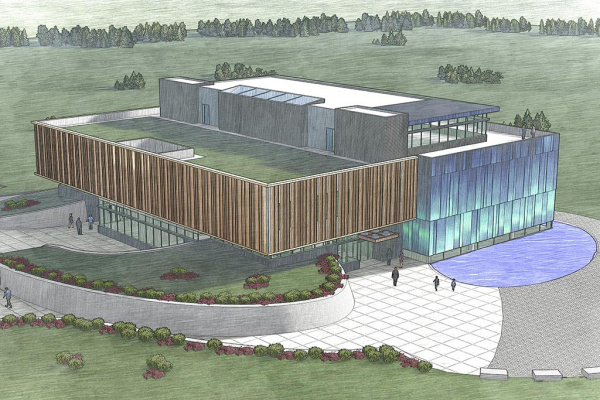 The company is looking to position Canada, and Nova Scotia, as a global leader in low-earth-orbit satellite communications, “bringing jobs and prestige to the province”.

A letter of intent has been signed to conduct launches from Spaceport Nova Scotia, expected to begin in 2023. These launches will provide the country sovereign launch capabilities and add Canada to the short list of “Launching States.”

“Today is historic. Nova Scotia is the safest and most globally competitive location to launch satellites into space and today we are closer to realizing this potential,” says Stephen Matier, President and CEO, Maritime Launch. 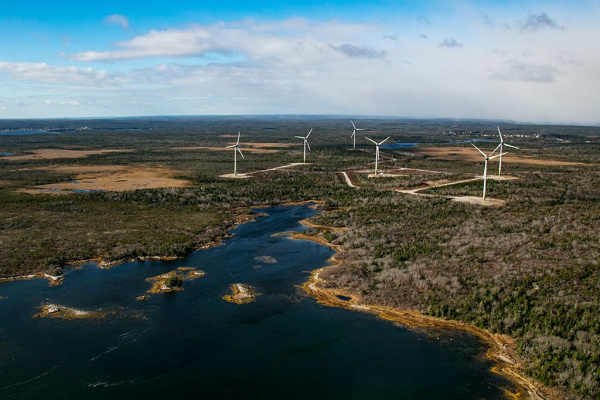 “We are grateful to the team of global experts in design, construction, environmental protection and spaceport operations who have been working with us every step of the way to develop a world class launch site with a focus on safety and environmental stewardship.

“Space launch from Nova Scotia will position Canada as a global leader in low earth orbit satellite communications while creating hundreds of direct and indirect jobs in the province.”

Maritime Launch has satisfied all conditions related to construction of Spaceport Nova Scotia within the Environmental Assessment approval granted in 2019. The launch facility will be built on crown land with a 20-year lease of approximately 335 acres near the rural communities of Canso, Little Dover and Hazel Hill, Nova Scotia. 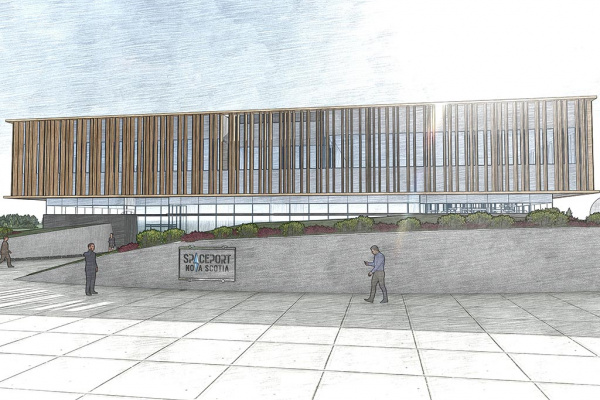 “This is a good day for Nova Scotia – particularly rural Nova Scotia – as Spaceport Nova Scotia will create many jobs, education and partnership opportunities while boosting the province’s economy”, said Tim Houston, Premier of Nova Scotia. “We’re proud to be a destination for the growing and competitive global commercial space industry.”

While most spaceports are reserved for defence or government use, commercial satellites launched from Nova Scotia will collect data, establish communications, and support scientific discovery. We’ll meet enterprise goals with flexible missions, timelines, and component design.

The company expects that other national and international space companies will choose to establish a corporate presence in Nova Scotia to be near the Company’s commercial launch facilities.

“Today’s announcement is the result of extensive consultation and engagement with local communities, the Mi’kmaq, the Municipality of the District of Guysborough and the Province of Nova Scotia,” says Matier. “Our local host communities, the Mi’kmaq and all Nova Scotians can be confident that we will build and operate the spaceport with a focus on safety and environmental stewardship. This was our focus when we began the initiative years ago and it remains our commitment for the future.”