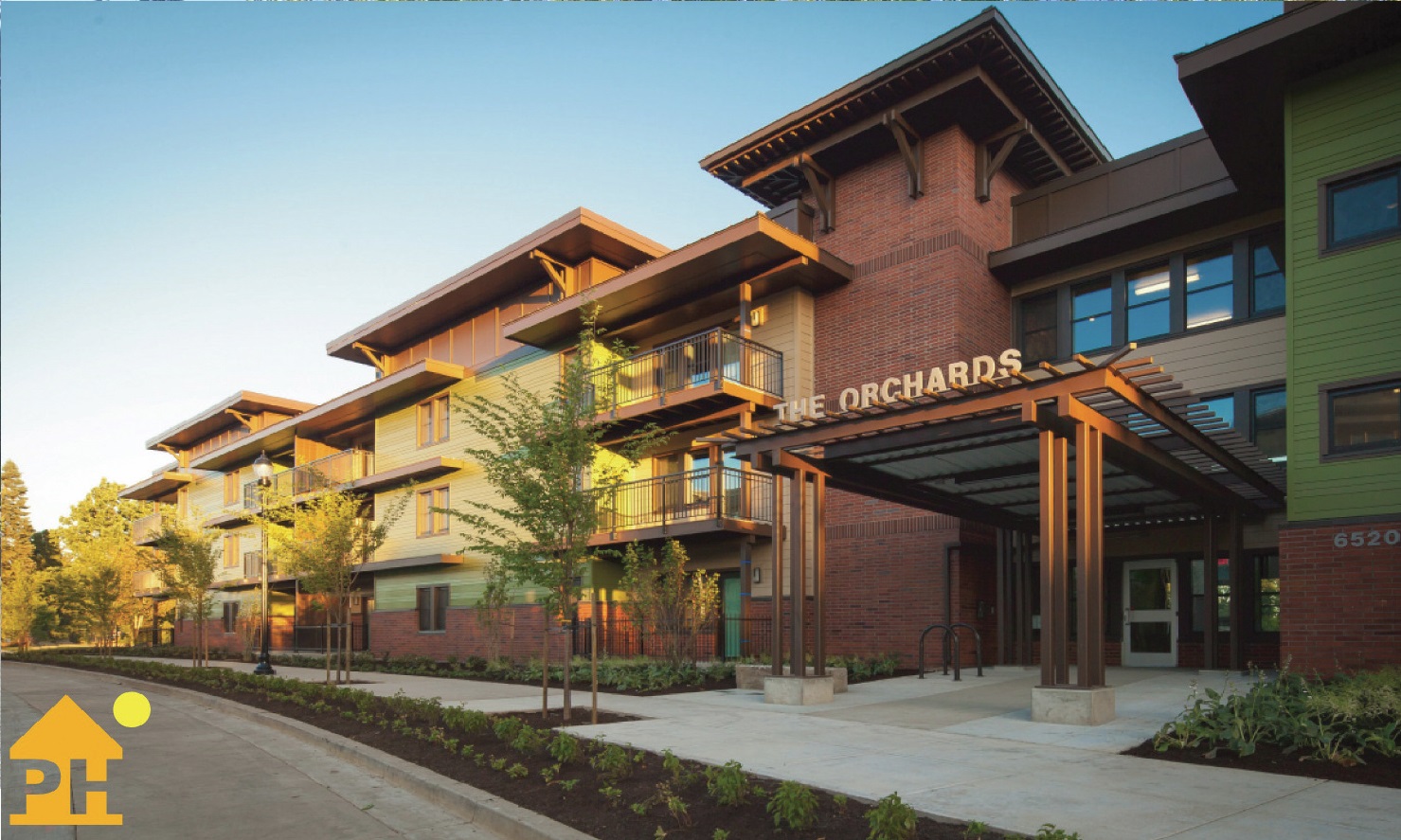 It has developed cost optimized, climate specific passive house metrics, instead of a single, one size fits all number. PHIUS also partners with other organizations including the U.S. Department of Energy (DOE) and RESNET to implement a third party quality assurance/quality control protocol.

PHIUS is rooted in a 2002 effort by German-born architect Katrin Klingen-berg, who set out to test whether the European derived passivhaus methodology and standard could be applied successfully in the U.S.

Beginning with her own residence in Urbana, Illinois, Klingenberg later founded e-colab Construction Labora-tory, which gained status as a Community Housing Development Organization. This in turn made it eligible to work with the City of Urbana to build several single-family afford-able housing projects.

Recognizing the need for a national effort, they founded PHIUS under the e-olab umbrella to advance passive building in the U.S. and Canada. PHIUS began offering CPHC training around North America.

PHIUS communications director Michael Knezovich says though PHIUS originally based its training and certified projects on the European standards, the institute quickly became aware of critical differences between Central Europe, where the European standard was developed, and North American climates and markets. “Some North American climates are simply more extreme, and generally, humidity is a bigger issue. That, combined with a less regulated and less homogenous market, made quality assurance and quality control a bigger concern here than in Europe.”

PHIUS concluded that passive methodologies (super insulation, air-tight envelopes, elimination of thermal bridges, energy recovery ventilation, etc.) are universally valuable and applicable, but it also concluded that the notion of a single target performance metric, though an attractive concept, simply didn’t fly. PHIUS also found that the German project certification requirements left way too much room for error and risk, so it set about developing its own standards and certification protocols.

Understanding that the cost of components and renewables and other factors will inevitably change, PHIUS set a commitment to update the formula every three to five years.

In 2015, it implemented its most recent effort, the PHIUS+ 2015 Climate Specific Passive Building Standard, the product of three years of research funded by the U.S. Department of Energy (DOE), and in partnership with the renowned Building Science Corporation.

“It produced climate specific target metrics that represent the sweet spot between aggressive energy conservation and cost effectiveness,” Knezovich said. “It also provides designers a guideline on when to stop investing in the envelope and when it’s more cost effective to invest in renewables. The new standard has been an enormous success, and has removed obstacles to adoption.”

PHIUS also recognized that in the early days, architects and designers were having difficulty finding construction crews willing to take on something new and different. To meet that demand, it has developed the Certified Builder training program, which covers the unique construction management and risks that passive building presents. Since its inception, PHIUS has trained more than 2,000 professionals.

“Meantime, the PHIUS+ program now earns DOE Zero Energy Ready Home and Energy Star 3 status. Project certifications have grown exponentially since it was implemented. In 2012 we had a dozen certified projects. We’re up to 150, with a similar number in process.”

He says since Klingenberg built her house in 2002, there has been a slow but steady acceleration of awareness and adoption. “A big part of that has  been concern about carbon. But another aspect is that passive buildings are simply more comfortable, healthier and more resilient than conventional buildings.” 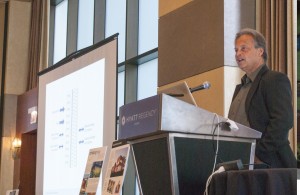 “We also advance  awareness through our annual conference. This is the largest and longest running North American passive building conclave and brings together leading passive building practitioners who share lessons learned and successes.”

This year’s conference, held in September in Chicago, also attracts the leading high performance building components vendors. “The conference is always an exhilarating event. Nothing beats getting a bunch of building science geeks together in the same  place.  Joe  Lstiburek,  Marc Rosenbaum — plus developers like Steve Bluestone.”

“The buzz this year was multi family – our keynote was Katie Swenson from Enterprise. Enterprise is a major force in affordable housing, and recently included passive house in its low income housing criteria.”

The conference’s awards component highlighted projects that “both exemplify best practice and that, by successful implementation, advance the market for passive buildings.”

Right now he says the biggest growth is in multi family projects – both affordable and market rate. “Cost has been a real and true concern of Passive House. 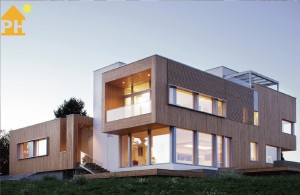 We’ve solved that, but the notion that passive buildings are substantially more  expensive  than conventional ones lingers. Today, in practice, multi family projects are being brought in at conventional market rates. Single family varies, but they’re also closing in.”

He says the other misconception about Passive House is that people think the sustainability concept dic- tates esthetics; that they have to look like sleek Euro boxes. The truth is Passive House can be designed in any style.  “The  Four  Square  home  in Bethesda, MD is a great example of how a passive house can be designed to any esthetic. Orchards at Orenco, which won best overall project in our recent  competition,  is  a  game changer. It’s a 57-unit affordable housing project. Phase II is in progress, and it promises to come in at conventional costs.”

Knezovich says several high and mid-rise projects are in the works. Project certification has been one of the institute’s critical roles to date, he says. “Passive buildings present special risks because of the levels of insulation and  airtightness.  Our PHIUS+ Certification program with its QA/QC component has greatly accel- erated confidence and adoption in the market.”

Knezovich says many people don’t realize that passive house concepts actually developed in Canada and the United States, before European work on the concept. “The term super insulation was coined at the University of Illinois’ Small Homes Council decades ago. Researchers were among North American pioneers who developed the fundamental concepts that we now label Passive House.”

He says super insulation, ERV, air- tightness, elimination of  thermal bridges, management of solar gain all originated in the U.S. and Canada. “In fact, the Saskatchewan Conservation House is widely acknowledged as the very first Passive House.” Research is also a growing part of PHIUS’ efforts. He says the PHIUS+ work was critical, and the PHIUS Technical Committee – a group of volunteers who are advanced practitioners-  continues to develop technical resources for the community.  For more information on PHIUS, visit www.phius.org.