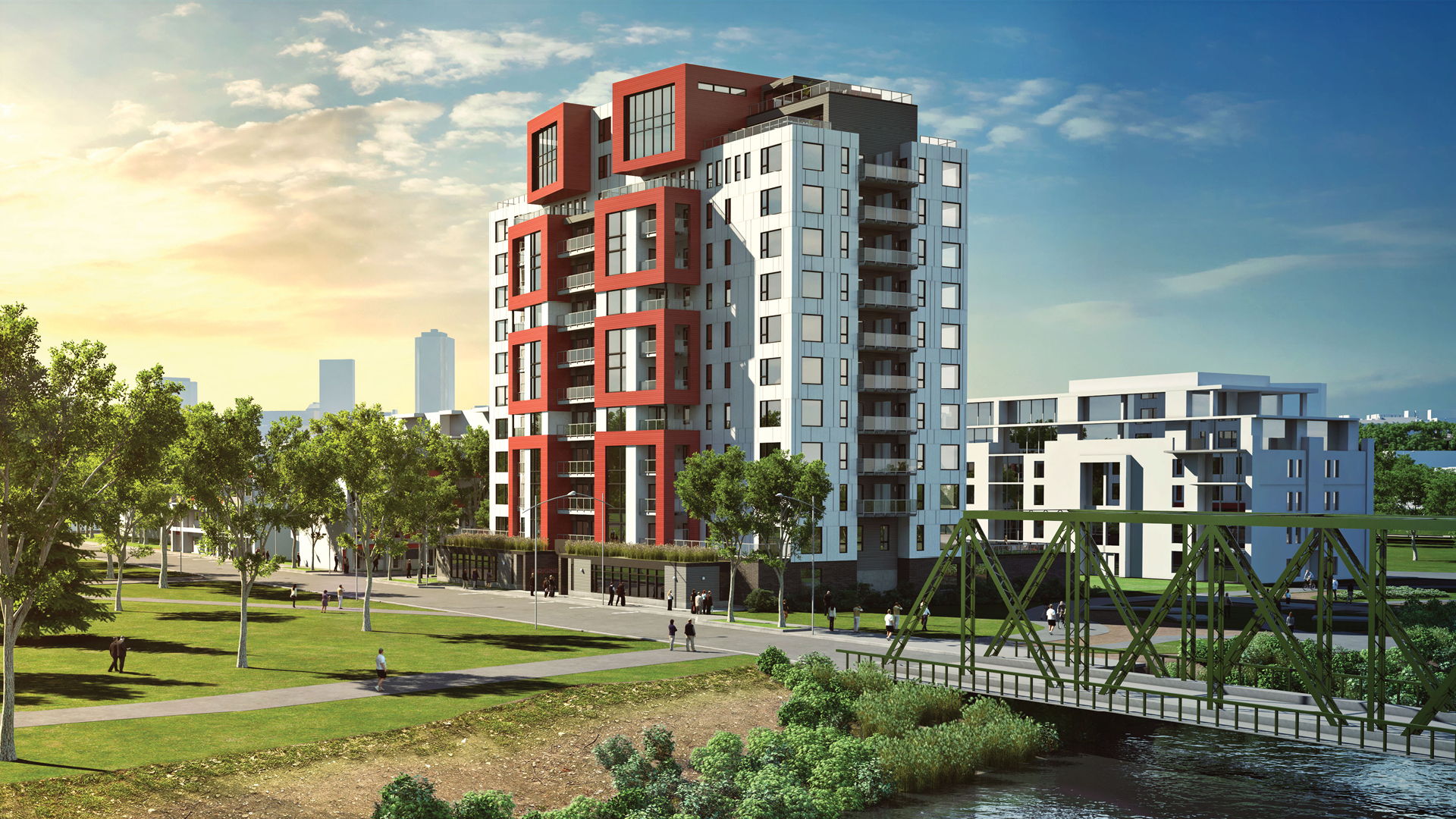 Montreal-based Nodic Structures aims to achieve this status with the Origine condominium complex in Quebec City. Construction of the 13-storey, 40.9 m. building is to start this fall.

Once complete, the 12 storey condominium will supplant the 96 foot tall Wood Innovation and Design Centre in Prince George, BC, which opened in October, 2014.

The key question: Fire safety. The Globe and Mail has reported that Nordic had to pass two tests at National Research Council (NRC) labs in Ottawa. The first test required the weight of 11 stories to be placed upon a mockup of a wall and floor. The wall was then set ablaze inside a furnace to see how long it would take for the wall to succumb to the flames. The requirement is two hours, but the CLT wall withstood 2,192 degrees Fahrenheit for 3.5 hours.

The second test required a three-storey model of the condo’s elevator shaft to be built and a one story room attached to it was set on fire to see how the condo would react. Again, the design succeeded, with no visible signs of smoke or temperature increase in the elevator shaft.

“The burning rate of wood structural elements depends on the species used and their thickness, the moisture content, and the amount of exposure to fire,” the Nordic website reports. “Mass timber burns slowly since a carbon layer forms on the surface and impedes combustion. Its resistance is relatively unaffected by heat.”

This CLT building also has one other major benefit: it’s 45 per cent lighter than similar non-wood buildings, which would have been too heavy for the soggy soils in the area, says the Globe and Mail.

Several other tall wood buildings have been proposed, such as this 36 storey tower in Paris, and an 18 story tall building at the University of British Columbia, so it’s not clear how long the Origine will actually hold the record. 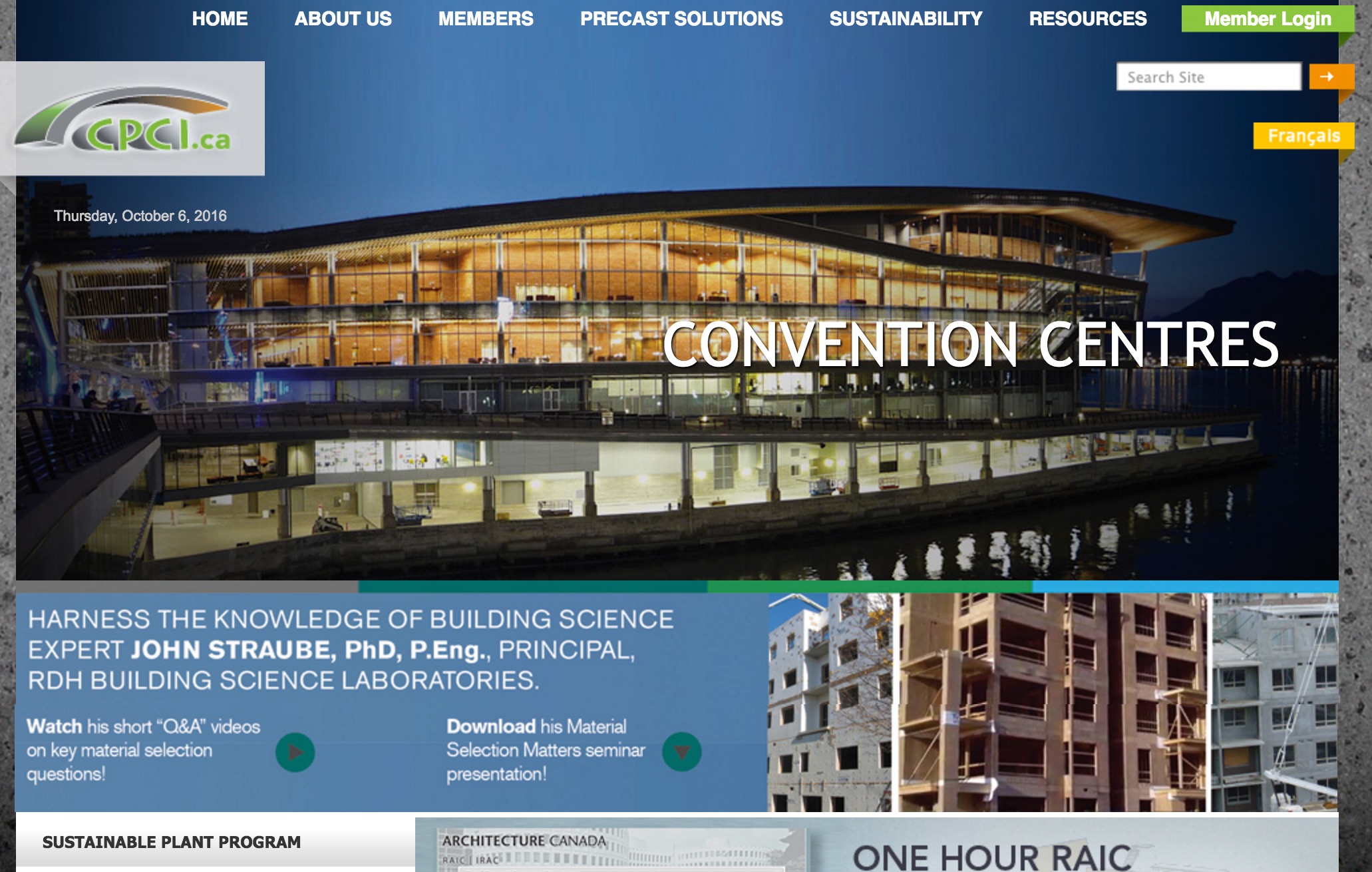