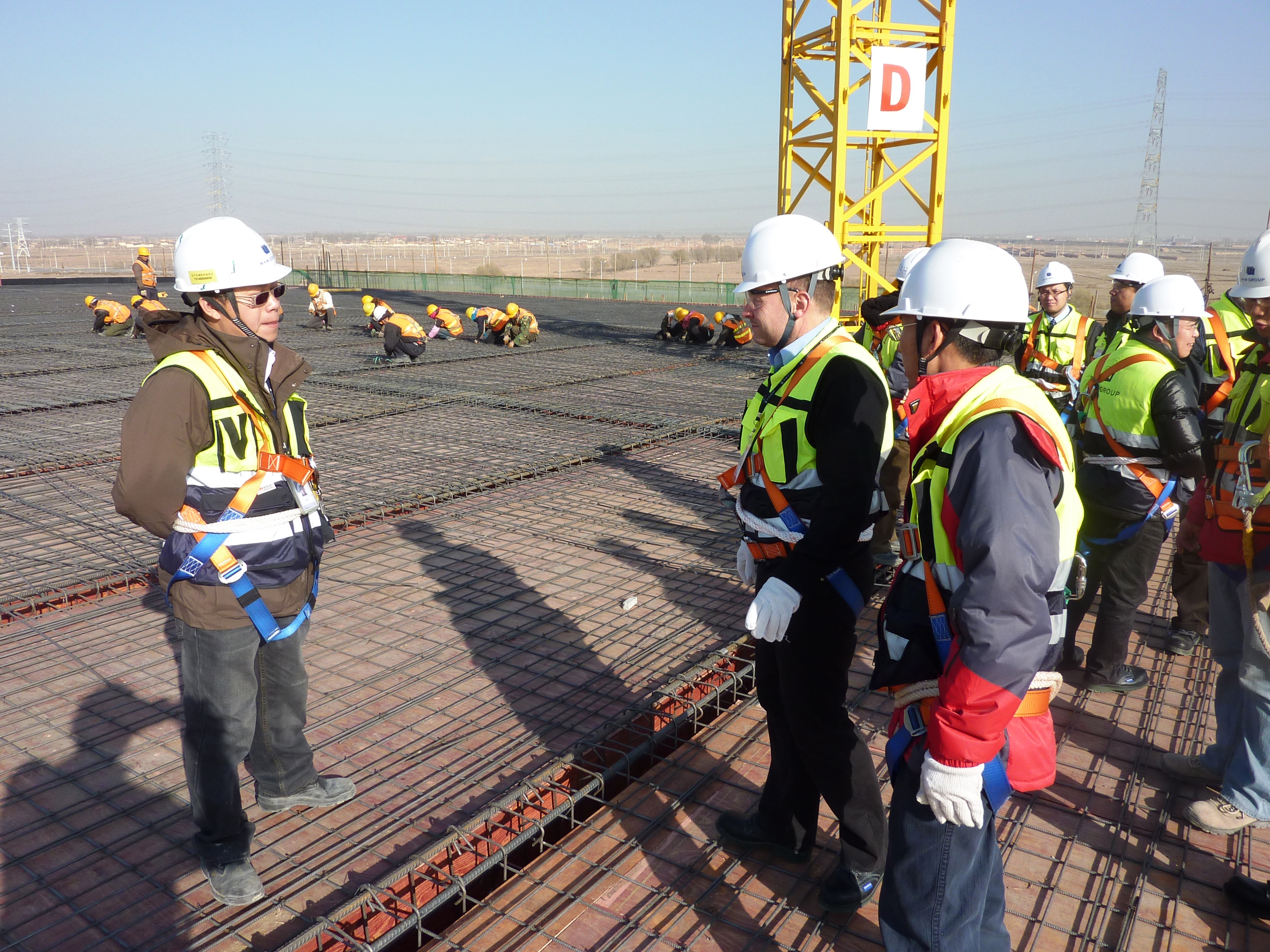 The Ontario Construction Secretariat (OCS) is sharing its union safety message in Florida this week.

During the session, basic data is being presented that proves a “union safety effect” does exist and the effect it has on the industrial and commercial construction sectors. In addition, best practices to sustain such results will also be discussed, OCS said in a news release.

Joining the OCS in the presentation is Cindy Lewis from College of the Mainland in Texas and Dr. Ben Amick from Florida International University (FIU) and senior researcher with the Institute for Work & Health (IWH).

Research conducted in 2014 by IWH and funded by the OCS, the study examined data from the Ontario Workplace Safety and Insurance Board (WSIB) for the seven years between 2006 and 2012, encompassing 45,000 construction firms. Among the findings, the study showed that unionized workers reported 23 per cent fewer injuries requiring time off work than non-union workers. It also showed 29 per cent were less likely to suffer critical injuries – described as injuries with the potential to place workers’ lives in jeopardy. Furthermore, workers at unionized firms were 17 per cent less likely to experience musculoskeletal injuries (injuries or disorders affecting mobility, especially muscles, tendons and nerves).

IWH has already started to investigate safety practices and procedures on actual construction sites to further unravel the union safety effect and to ultimately translate those findings into improved safety outcomes for all.

“Clearly the unionized industry has an effective model when it comes to safety training,” Strickland said in a statement. Practices and procedures and this second phase of research will shed light on those behaviours.”

The VPPPA is a non-profit charitable, member-based organization providing a network of more than 2,300 companies and worksites who have achieved or are striving for occupational safety and health excellence. The conference is bringing together safety and health experts from more than 400 different industries.

The Institute for Work & Health is an independent, not-for-profit research organization. It has been described as one of the top five occupational health and safety research centres in the world. Its goal is to protect and improve the health of working people by providing useful, relevant research. Research is conducted and shared with policy-makers, workers and workplaces, clinicians and health and safety professionals.

The OCS was formed in 1993 as a joint labour/management organization representing 25 unionized construction trades and their contractor partners in Ontario’s industrial, commercial and institutional (ICI) construction sector.