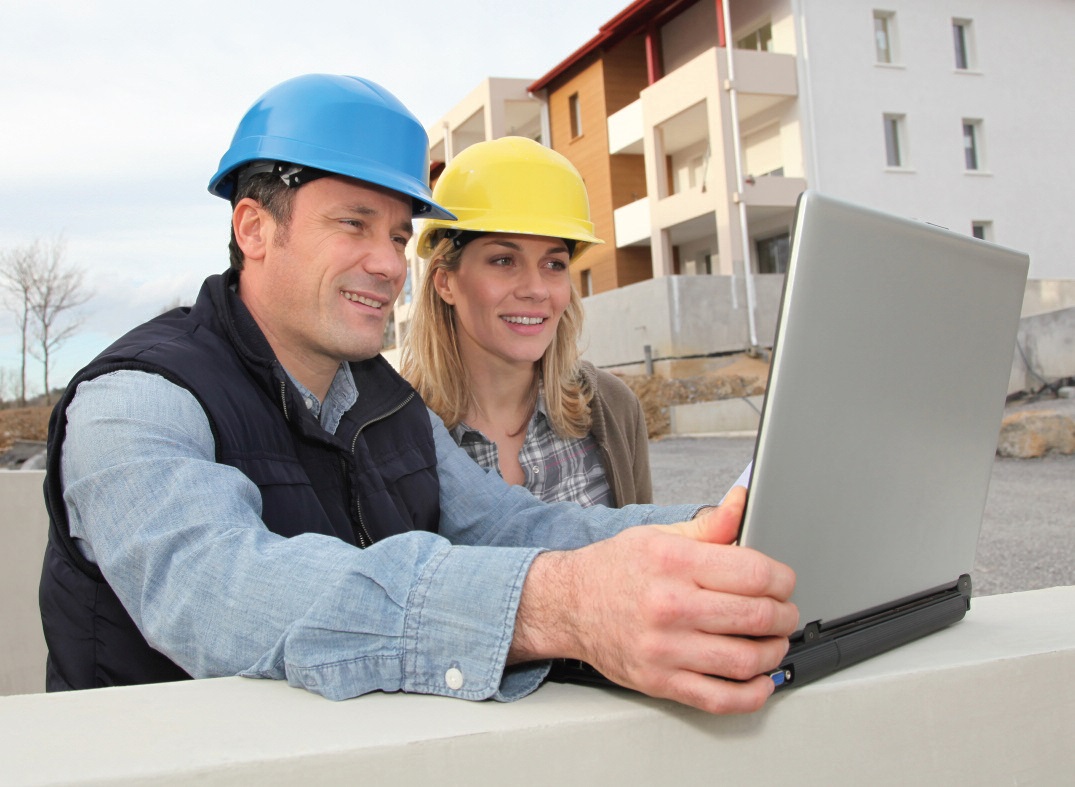 Despite contracting by 1.7 per cent in 2015, the construction industry in Canada is forecast to improve over the next five years – to reach US$321 billion by 2020 – according to a report by Timetric’s Construction Intelligence Center (CIC), based in London, England.

Canada’s construction industry recorded a weak performance, with its output value dropping from US$294.1 billion in 2014 to US$289 billion in 2015. Factors such as fragile economic conditions, low commodity prices, poor fixed-capital investments and a high rate of unemployment contributed to its weak performance, Trimetric said in a news release.

However, the industry’s future is getting brighter as its value is forecast to pick up from 2016 with investment in public and renewable energy infrastructure, commercial projects, and improvements in consumer and investor confidence. Several government programmes, such as the Affordable Housing Initiative (AHI), New Building Canada Plan (NBCP) and Made in Canada, will also continue to support the industry’s growth over the forecast period (2016–2020).

“Growing population and urbanization, and improvements in domestic manufacturing activities will likely be the main drivers behind the industry growth up until 2020,” said Danny Richards, lead economist at Timetric’s CIC. “In addition, the government’s efforts to enhance the residential and public infrastructure will also contribute to the growth. For example, to provide affordable housing to the lower- and middle-class population, the Canadian government is planning to spend US$6 billion in social infrastructure by 2020, which includes expenditure on renovation and new housing buildings construction.”

Residential construction is expected to take on more importance in the industry over the next five years, to account for 38.4 per cent of the industry’s total value in 2020. The market will be supported by a rising population, urbanization, and improving economic conditions.

According to the United Nations Department of Economic and Social Affairs (UNDESA), the country’s population is expected to reach 37.6 million in 2020 and 40.4 million in 2030. Government efforts to provide affordable houses to the lower- and middle-class population through AHI will also encourage growth in the market.

The secret to business success, applied