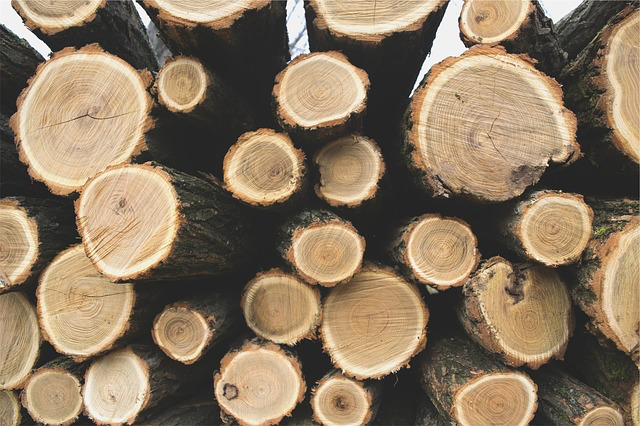 The Forest Products Association of Canada (FPAC), reported the duties announced on June 26  for Canada’s major lumber companies are 7.72% for Canfor Corp., 7.53% for Tolko Industries, 6.76% for West Fraser Timber and 4.59% for Resolute Forest Products. Other Canadian producers will have to pay 6.87%.

Combined with the countervailing duties of around 20% announced in April, the combined duties amount to an averaged total of 26.75%, Business in Vancouver has reported.

“What we’re hearing from some people is that the numbers might be a little bit lower than they expected on the anti-dumping, but overall, this remains a frustrating process,” Nighbor said. “It’s a process where we’re at the mercy of the Americans, and once again, we’re confident that we will be proven right and that these duties are simply unwarranted.”