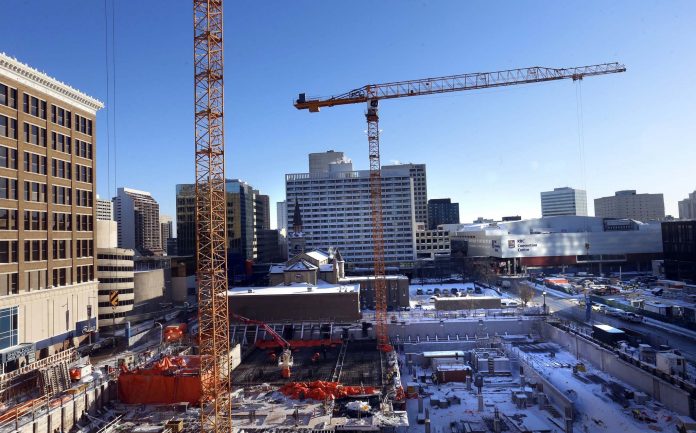 The Winnipeg Construction Association (WCA) says the provincial government has recently announced that it has canceled several health care-related projects, including the new Pan Am Clinic, the new CancerCare Manitoba facility and several personal care homes.

“WCA sources indicate many of these projects may be deferred rather than canceled, and some health agencies are being asked to come back to the government with scaled-down plans for new facilities,” the association says in its newsletter.

While the WCA appreciates the financial challenges facing the province, it’s concerned about the impact these cancellations/delays could have on activity and employment in the industry. Construction is currently the fifth-largest industry in Manitoba in terms of employment.

The Business Council of Manitoba and the local construction associations have warned Manitoba’s economy could face a slowdown if the government doesn’t invest in new capital projects in the coming years. You can read the full story, featuring a quote from WCA’s Ron Hambley, here.