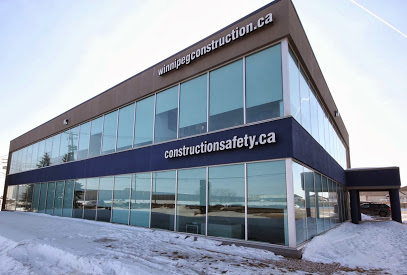 Manitoba’s Progressive Conservative recently introduced a bill which would prohibit the use of Project Labour Agreements on public construction projects, and the Winnipeg Construction (WCA) says it supports the legislation.

“This bill has received some media attention recently and WCA has been asked to comment,” the association said in a statement. “In our view, the passage of Bill 28 will likely have little impact on the ICI construction sector today, however the fundamental logic behind the legislation is sound.”

In mid-2000, WCA expressed serious concerns over the completely inappropriate use of a Project Labour Agreement during the Red River Floodway expansion. WCA’s position was that there was no logical reason to apply a PLA to this project and the project budget was negatively impacted as a result. Similarly WCA objected to the use of a PLA on the Bipole III Transmission Line project. PLA’s have been used on remote hydro projects involving camp situations and we understand how they can be a benefit in those situations.

“We don’t believe the legislation proposed here will have an impact on construction wages or labour supply,” the WCA says. “We have the Construction Industry Wages Act in Manitoba and a provincial capital purchasing policy that requires COR certification, participation in Apprenticeship, levels of Indigenous participation, and adherence to CIWA. To reiterate, we do not believe the passage of this legislation will have a negative impact on the local construction industry.”