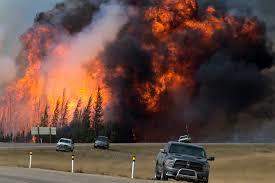 A new report by the Conference Board of Canada suggests Alberta will see $5.3 billion injected into its economy by the end of 2019 as part of rebuilding Fort McMurray after this summer’s severe wildfire.

The Conference Board has reportedly said that about $3.6 billion of the spending would be covered by insurance payouts, while governments will account for about $1.5 billion in firefighting, relief and rebuilding costs. An additional $200 million has already been spent on payouts already received from the Alberta government, the Canadian Red Cross and oilsands companies to cover immediate needs.

The Calgary Herald reports the reconstruction, which will rebuild close to 2,000 homes and businesses, is also expected to create somewhere around 9,000 jobs next year.

While the new funding to rebuild will boost the economy, the Conference Board says it will also leave governments with more debt and the insurance industry having to cover a hefty tab.

“While rebuilding and replacing lost assets will generate economic activity, this doesn’t suggest that Canadians in general or Albertans in particular will be better off economically,” the Conference Board wrote.

The report notes also that corporate income tax over the next three years will be lower than what the Conference Board had forecasted before the fire because of “foregone revenues from oil companies.”

The Fort McMurray fire caused the shutdown of major oilsands operations and lost production of 47 million barrels and $1.4 billion in potential revenue. 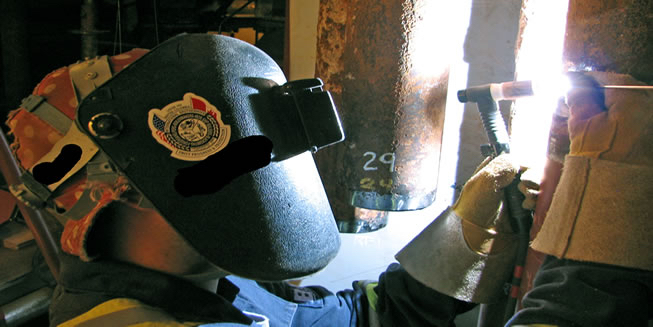