Canada leads the world in post-consumer paint recycling with a program in every province. Post-consumer paint recycling began 20 years ago in British Columbia when the Canadian paint and coatings industry moved forward with a plan to address leftover waste paint, under Product Care. This initiative stopped millions of litres of waste paint from going to landfills. In 2015, more than 160 million litres of leftover paint was collected in Canada.

PaintCare is the new branding initiative adopted globally by industry associations involved in advancing a circular economy for leftover paint, the Canadian Painting and Coatings Association (CPCA) says in a news release. The goal is to raise awareness of the industry’s ongoing sustainability efforts to encourage consumers to remain active partners in protecting human health and the environment by recycling leftover paint.

“We are very pleased that the paint industry was an early adopter of the circular economy
approach to leftover paint with a cradle-to-cradle approach for many years that is 100 per
cent funded by the producers,” said CPCA president and CEO Gary LeRoux.

“The program has been successful because of the brand owners’ commitment to a strong
sustainability program effectively implemented by the three program operators in Canada.”

The key to success for this circular economy approach was Canada’s collective approach to operations with respect to the collection, transportation, storage and processing of leftover paint under three program operators: Product Care, Éco-peinture and Alberta Recycling Management Authority. Without the strong governance, transparency and overall effectiveness of these operators, success would have been difficult and the costs to consumers would have been higher. A cooperative approach for recycling ensures a
smaller environmental footprint in the recycling of leftover paint.

Other countries have followed suit with programs modelled on Canada’s approach. The United States launched its own paint recovery initiative several years ago, with a paint
program now in eight states including California. A countrywide program has been up and
running in Australia for two years, and Britain is also moving ahead with its own PaintCare
initiative. 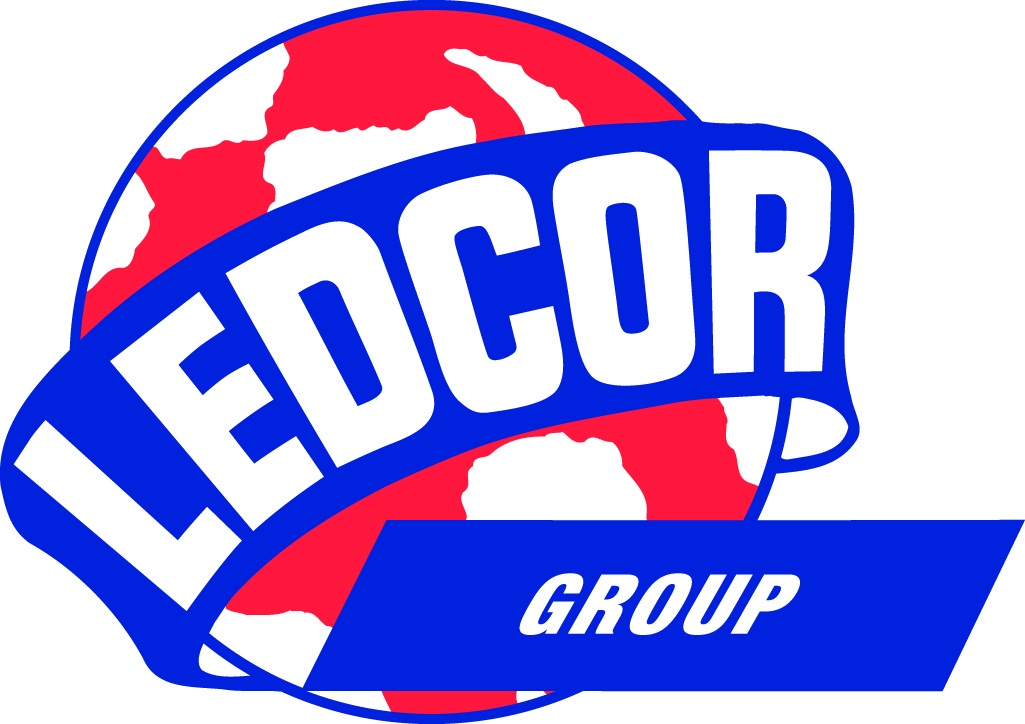