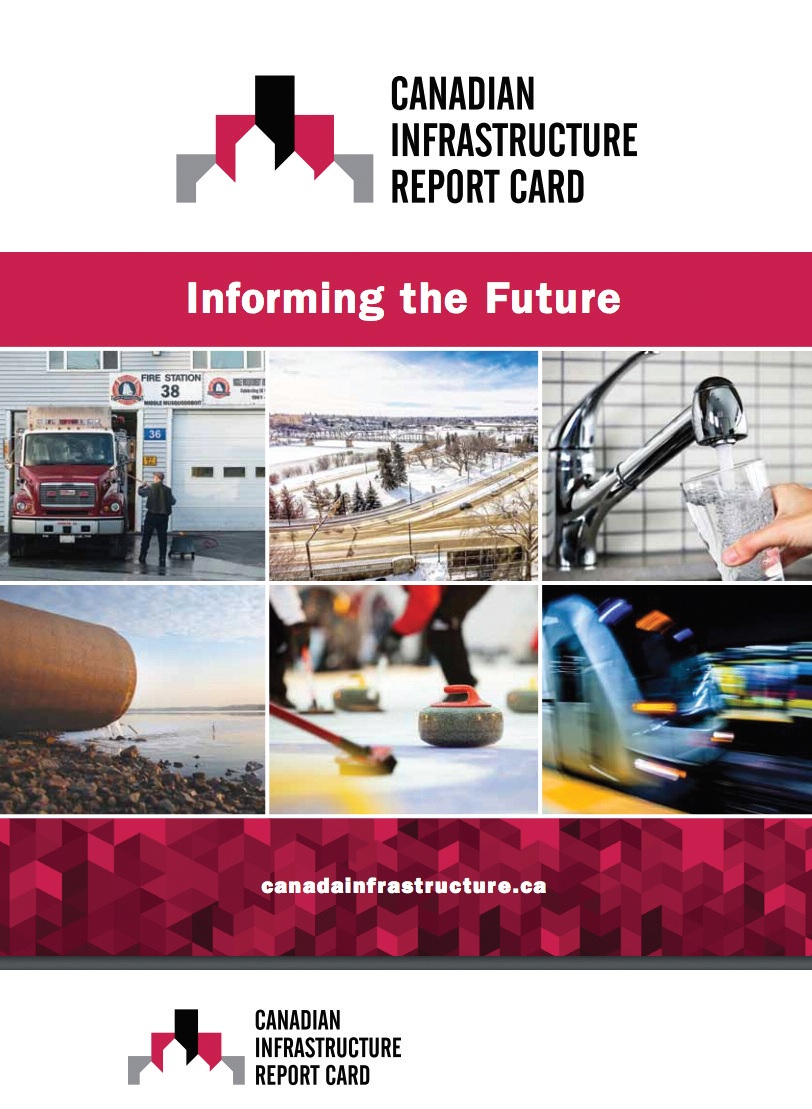 One-third of Canada’s municipal infrastructure is at risk of rapid deterioration: that is the key finding of the 2016 Canadian Infrastructure Report Card (CIRC).

Informing the Future: The 2016 Canadian Infrastructure Report Card assessed the state of municipal roads and bridges, public transit, buildings, sport and recreation facilities, stormwater, wastewater and potable water infrastructure. The results indicate that much of Canada’s municipal infrastructure is at a critical juncture.

“This isn’t complicated,” Canadian Construction Association (CCA) president Michael Atkinson said in a statement. “Homeowners know you need to stay on top of repairs if you want to avoid larger bills down the road. If you see a small crack in your foundation, you fix it now. You don’t wait until water is pouring into your basement.”

Investments in repair and upkeep are needed in the short term to prevent a rapid decline in the condition of municipal assets, according to survey findings.

Furthermore, the report uncovered that reinvestment rates in Canada’s municipal infrastructure are not meeting target rates, despite continued efforts on the part of municipal governments. If this trend continues, the overall cost for infrastructure repair will increase substantially from where they stand today, a CIRC news release says.

The CIRC project is the continuation of a collaboration struck in 2012 between the CCA, the Canadian Public Works Association, the Canadian Society for Civil Engineering and the Federation of Canadian Municipalities.

The 2016 edition also received support from the Canadian Urban Transit Association, as well as the Federal-Provincial/Territorial Sport, Physical Activity and Recreation Committee. Technical support and advice was provided by the Canadian Parks and Recreation Association. The 2016 CIRC survey gathered more detail on inventory, condition and replacement value than the survey developed for the 2012 edition. There was a marked increase in the number of questions answered by participants. There was therefore an improvement in the availability and quality of data that informed the findings of this new report. As a result, the 2012 and 2016 CIRC report should be viewed as separate snapshots in time.

“The report shows that we have an opportunity to improve quality of life for Canadians, strengthen the economy and save money over the long term. That should be all the motivation we need to act now,” said Nick Larson, chair of the Canadian Society of Civil Engineers Infrastructure Renewal Committee.