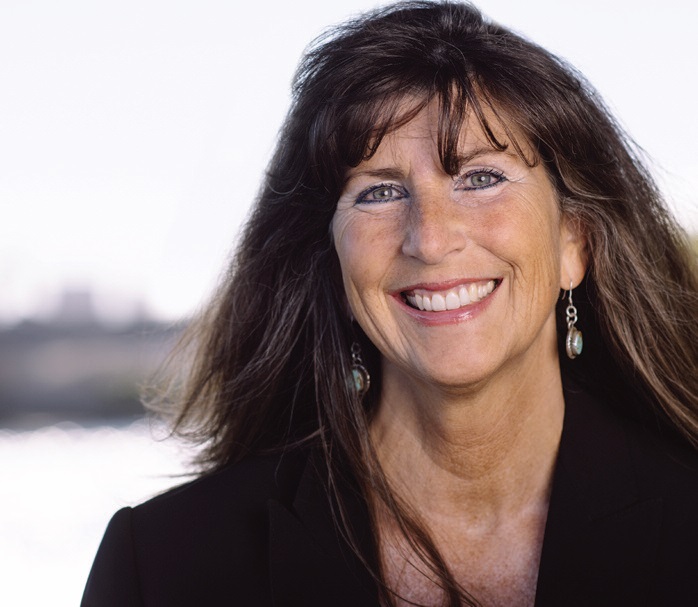 Abigail Fulton combines her law background and passion to advocate, lobby, support and develop the industry as vice president of the BC Con-struction Association (BCCA).

She grew up on a farm in rural Manitoba, developing an ethic for hard work, an understanding that she could do anything she set her mind to, and, working alongside her brothers and sisters on the farm, the perspective that men and women could work together, in any profession.

During her early law career Fulton worked for a developer and got her first taste of the industry. When she relocated to B.C. and had to wait to be called to the bar, she took a position with BCCA to fill the time. “I’ve been here 18 years now and have loved every minute of it.”

Her responsibilities then included advocating and lobbying for the industry with the government. She still takes on these challenges, especially relating to regulatory change and industry training. However these days, she focuses her passion more on apprenticeships and encouraging people to consider trades careers.

“To fill the labour shortage that is coming we need to have one out of every five young people entering the trades,” she said. “We see an average of one in 85. The average age of apprentices is 27 so these are people who have gone to school, perhaps tried other things and then decided they needed a job.”

She says high school shop classes haven’t been updated in decades because schools have focused their funding on technology and other in-vestments. “Kids need to be deciding in high school whether they are interested in trades. When the setting is a dingy, dark shop room filled with rusty, out-dated equipment, who is going to choose that?”

Fulton indicates that the BCCA has supported a foundation with an initia-tive to raise money to improve high school shop classes. To date, this effort has raised more than $3 million.

The other issue she sees impacting people coming to the trades is gender. She notes that she herself has experienced gender discrimination in her career but overcame it because of her early life experiences. She says there are a lot of good opportunities in construction for women and girls, and dependable good money to be made, but it is still a number game.

“When you look at girls on tools you might see four per cent. We need to see numbers closer to 15 per cent for women to be able to feel comfortable on a job site.”

Fulton says, while owners and general contractors may be open to hiring women – more interested in who has the skills and can do the job above all else – job sites are still not girl-friendly. “To be on site now women have to be ready to face challenges. Women have to have a bit of grit and backbone to work alongside men. If a woman has the skill but lacks that, she may struggle.”

Away from job sites, she says there are women, like herself, succeeding in the industry. For example in associations where their management and organizational skills help keep things moving forward.

“It’s been fairly busy in B.C. and getting busier. There are some big projects on the horizon that are going to significantly impact the demand for skilled labour.” Encouraging women’s entry into the trades could help fill the upcoming labour demands.

Fulton is also hoping her focus on apprenticeships will help. She says trades apprenticeships are more than a program, they represent a culture. “People who go through as an apprentice start work and then want to give back by training others. It’s a great way to learn. It’s a system we need to make sure people are able to navigate because it can be complicated.”

She hopes more young people will consider careers in the trades. She notes the experience can be beneficial, whatever their path in life.

“I would encourage every young person to try a shop class,” she said. “That early applied learning helps develop problem solving skills that can help in many areas of life.”