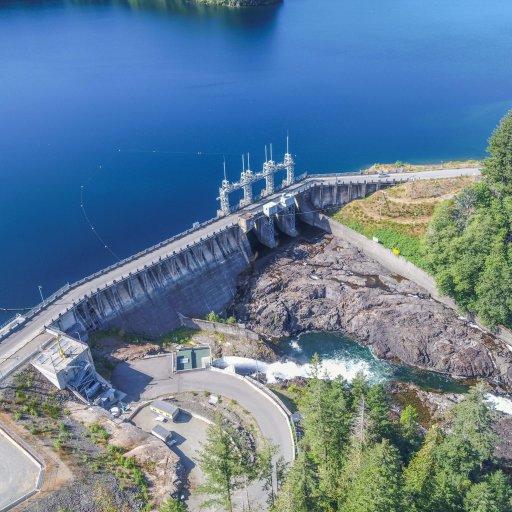 Aecon-EBC General Partnership (AEGP), a consortium with Aecon and EBC has been awarded the first phase of a $245 million two-phase civil construction contract for the John Hart Dam Seismic Upgrade project in Campbell River, British Columbia.

The scope of work includes upgrading earth stabilizing infrastructure to improve the seismic resiliency of the existing John Hart Dam. Aecon’s share of the contract will be added to its Construction segment backlog in the fourth quarter of 2022.

After an Early Contractor Involvement (ECI) phase and following BC Hydro’s final project decision, BC Hydro intends to issue authorization to proceed with construction, which is expected to begin in the third quarter of 2023 with anticipated completion by the end of 2026.

An Aecon-led joint venture completed the John Hart Generating Station Replacement project in 2019, which included the construction of a new water intake, the replacement of three penstocks with a tunnel, and the construction of a new underground generating station and water bypass facility. This was the first hydroelectric Public-Private Partnership (P3) in Canada and was recognized with the 2018 Tunnelling Association of Canada Award of Excellence.

“This project will ensure the continued supply of safe, reliable power for surrounding communities and adds another signature project to our diverse backlog in Western Canada – underscoring our preeminent reputation as the preferred contractor for complex civil construction,” said Jean-Louis Servranckx, president and CEO, Aecon Group Inc.

“We are proud of the critical role Aecon played in successfully delivering the John Hart Generating Station Replacement project and we look forward to working with our partner while further strengthening our relationship with BC Hydro through this collaborative approach.”