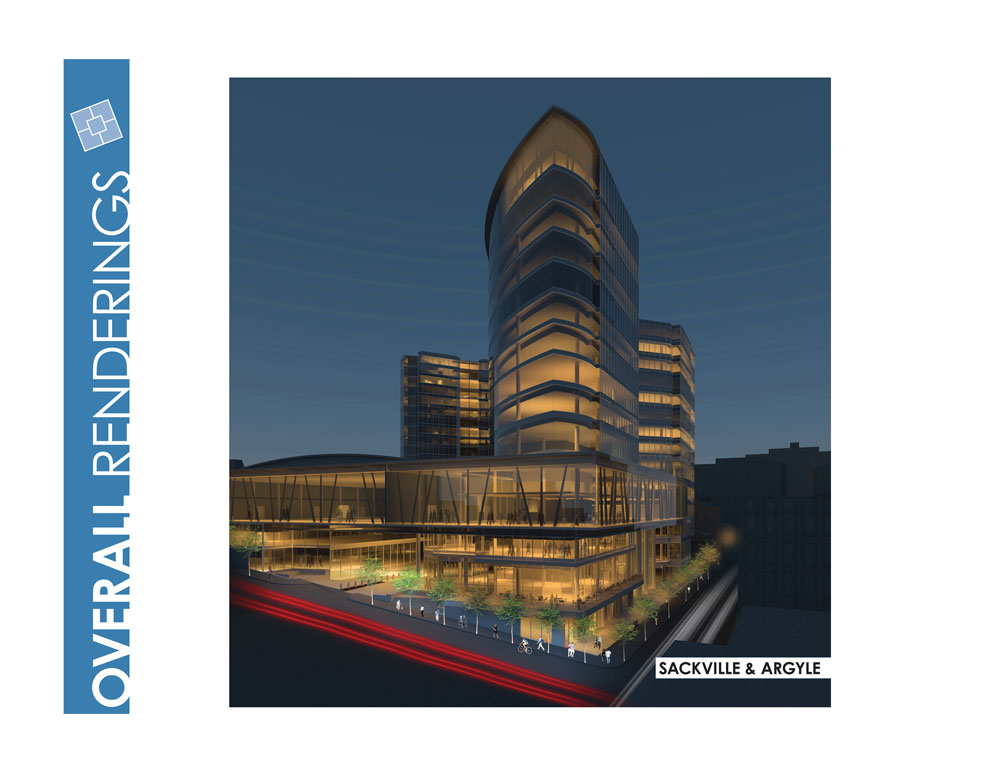 The Economic Developers Association of Canada (EDAC) is holding its annual conference in St. Johns, Nfld., Sept. 21 to 24.

Several hundred delegates will attend event, with a theme: “Innovation on the Edge.”

“The 2013 conference theme will reflect ideas around innovation, not only referring to technology, but also to different ways of doing things,” the conference announcement says.  “The conference will allow opportunity for interesting and successful initiatives to be communicated to the audience in a panel format, in addition to the keynote speakers and study tours.”

Canadian Design and Construction Report will have a comprehensive report on the conference and EDAC/economic development in the fall issue.

The Nova Scotia has signed off on a request from Halifax Regional Municipality that will allow underground construction to move ahead on the Nova Centre project in downtown Halifax, reports The Chronicle Herald. 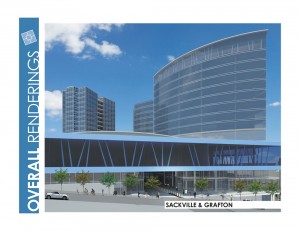 Halifax regional council gave Argyle Developments Inc. the green light last week to start construction on the convention centre plaza, although planning staff and politicians have yet to approve the updated design.

The work is likely to involve building two levels of underground parking below Argyle Street and the lower floor of the convention centre.

The firm, a local subsidiary of Joe Ramia’s Rank Inc., wants to begin construction on the lower parts of the convention centre now because getting approval for the proposed updates to the design could take eight months and push the project past its fall 2015 deadline.

On Aug. 2, the province said it is agreeing to a request from the city to give it more flexibility so work can continue while changes to above-ground plans are considered.

“The Nova Centre is important to the entire province,” Service Nova Scotia and Municipal Relations Minister John MacDonell said in a news release.“We are ensuring initial work can move forward while revised plans for upper floors go through municipal approval and consultations.”

The Prince Edward Island government has issued a request for proposals (RFP) for design work to replace the aging Souris Bridge.

The bridge is expected to cost about $4.5- to $5.5-million with the design work starting in September and construction getting underway in May 2014.

The Souris Bridge is part of the main entrance into the town along Route 2 and was built in 1976. 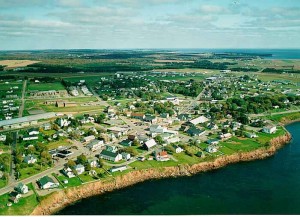 Walmart Canada announced that it has launched its popular Supercentre program in Atlantic Canada.

Under the program, the company will invest $90 million this fiscal yearfor the expansion and renovation of its nine Supercentre projectsin New Brunswick and Nova Scotia. The investment will create 900 construction jobs for the renovation and expansion of the stores.

The company will also add about 300 new associate positions in the grocery sections.

Walmarthas opened its first Supercentre in the region in Halifax, Nova Scotia.

“          We are very excited to introduce our Supercentre format to Atlantic Canada and help our east coast customers save money on their groceries every week,” Walmart Canada President and CEO Shelley Broader said in a statement.

Grand opening ceremonies will be held for each location starting this summer and will continue until January 2014, Walmart said. 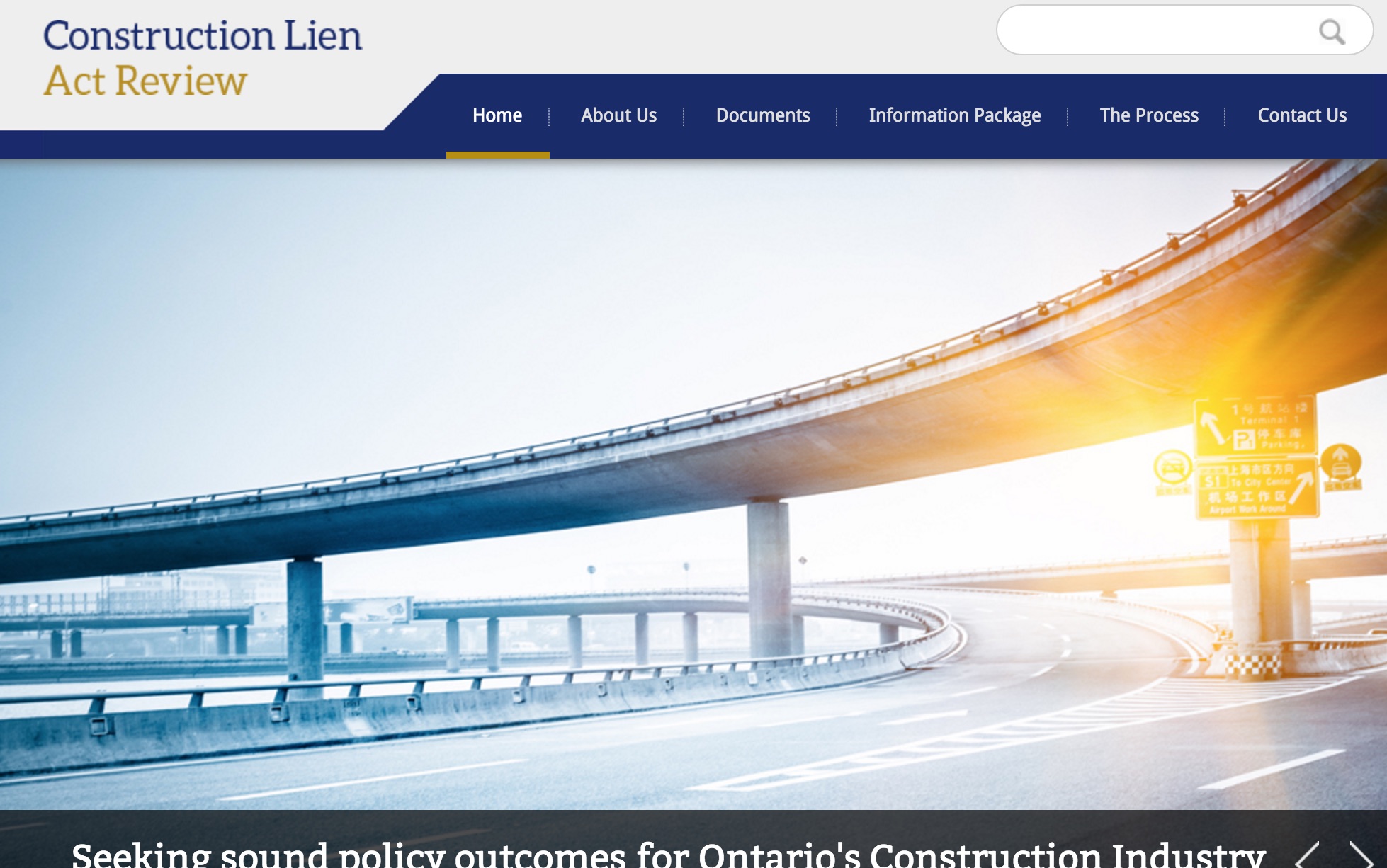