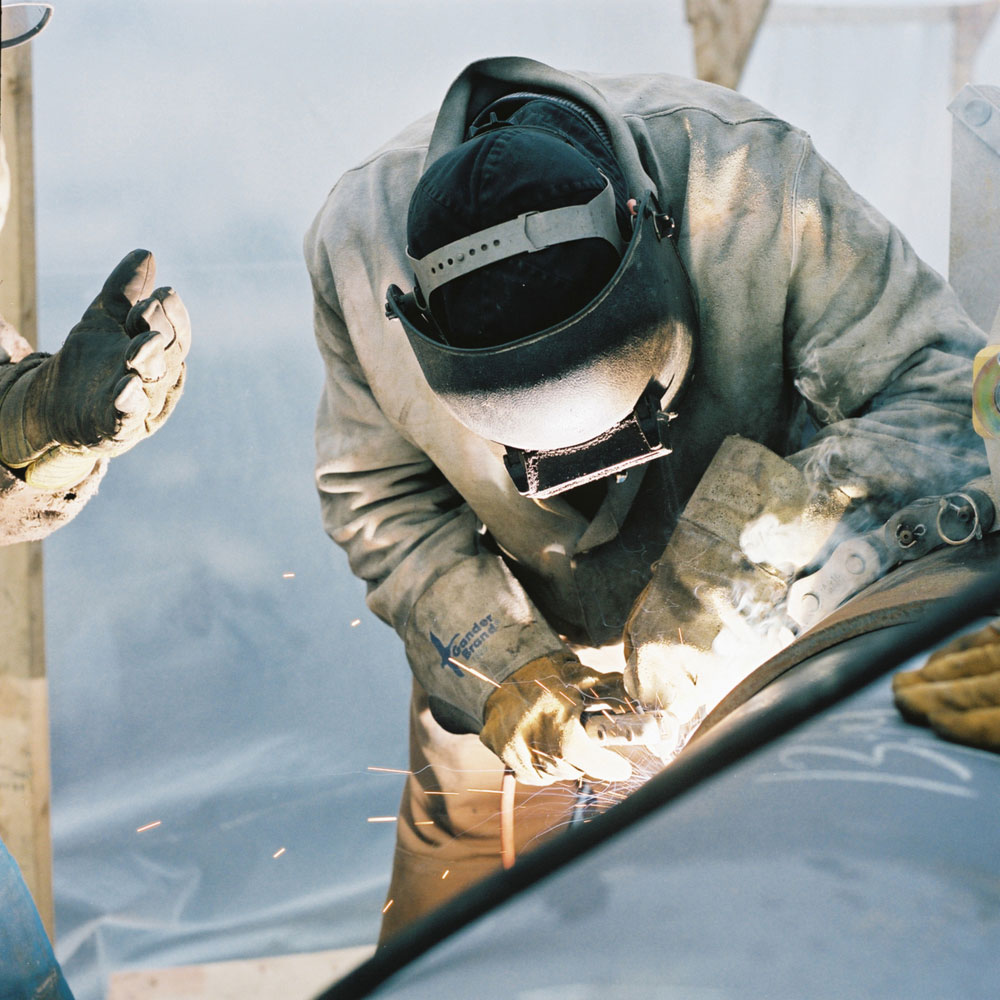 Irving Oil and TransCanada Corp.announced that they have formed a joint venture to build a $300 million marine terminal at Canaport in St. John, New Brunswick, reports Reuters.

The project would be the eastern terminus of the $12 billion,  1.1 million barrel per day (bbl/d) Energy East Pipeline project.

The new pipeline and export terminal will give oil sands producers in landlocked Alberta, where heavy crude trades at a discount to the West Texas Intermediate benchmark, access to high-priced Atlantic markets for the first time.

Engineering and design work on the project will start in 2015. The pipeline is expected to be in service for deliveries to New Brunswick by 2018.

Irving also said that hundreds of jobs would be created during construction, and the terminal would employ up to 50 people in the long-term.

“We are very pleased with the outcome of the open season for the Energy East Pipeline held earlier this year and are excited to move forward with a major project that will bring many benefits across Canada,” Russ Girling, TransCanada’s president and chief executive officer said in a news release. “This is an historic opportunity to connect the oil resources of western Canada to the consumers of eastern Canada, creating jobs, tax revenue and energy security for all Canadians for decades to come.”

Girling added that interest in Energy East supports refineries’ desire to have access to a stable and reliable supply of Western Canadian crude oil – pushing out more expensive crude oil from foreign regimes. Eastern Canada currently imports approximately 700,000 bbl/d. It also confirms the desire producers have to support safe and innovative ways to get their crude oil to market.

“Energy East is one solution for transporting crude oil but the industry also requires additional pipelines such as Keystone XL to transport growing supplies of Canadian and U.S. crude oil to existing North American markets,” Girling said. “Both pipelines are required to meet the need for safe and reliable pipeline infrastructure and are underpinned with binding, long-term agreements.” 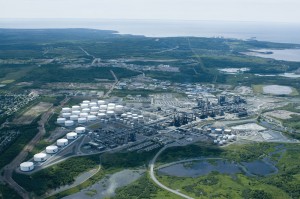 The project involves converting a portion of natural gas pipeline capacity in approximately 3,000 kilometres (1,864 miles) of TransCanada’s existing Canadian mainline to crude oil service and constructing approximately 1,400 kilometres (870 miles) of new pipeline. The pipeline will transport crude oil from receipt points in Alberta and Saskatchewan to delivery points in Montréal, the Québec City region and Saint John, New Brunswick, greatly enhancing producer access to Eastern Canadian and international markets, the TransCanada news release says. The pipeline will terminate at Canaport in Saint John, New Brunswick where TransCanada and Irving Oil have formed a joint venture to build, own and operate a new deep water marine terminal.

The company intends to proceed with the necessary regulatory applications for approvals to construct and operate the pipeline project and terminal facilities in early 2014.

Meanwhile, organized labour expressed its support for the project. Robert Blakely, director of Canadian affairs for the Canadian Building Trades, said: “This is the sort of job that proves that a pipeline is a conduit that connects high paying jobs in one region of Canada to high paying, long term and sustainable jobs in other Canadian regions. At the same time as providing this job bonanza it changes the game for refiners in central and Atlantic Canada in removing their dependence on foreign crude oil.”

“This is the best news we’ve had in long time and it impacts almost the entire spectrum of Canadian construction workers.  We intend to support TransCanada and Energy East every step of the way.”