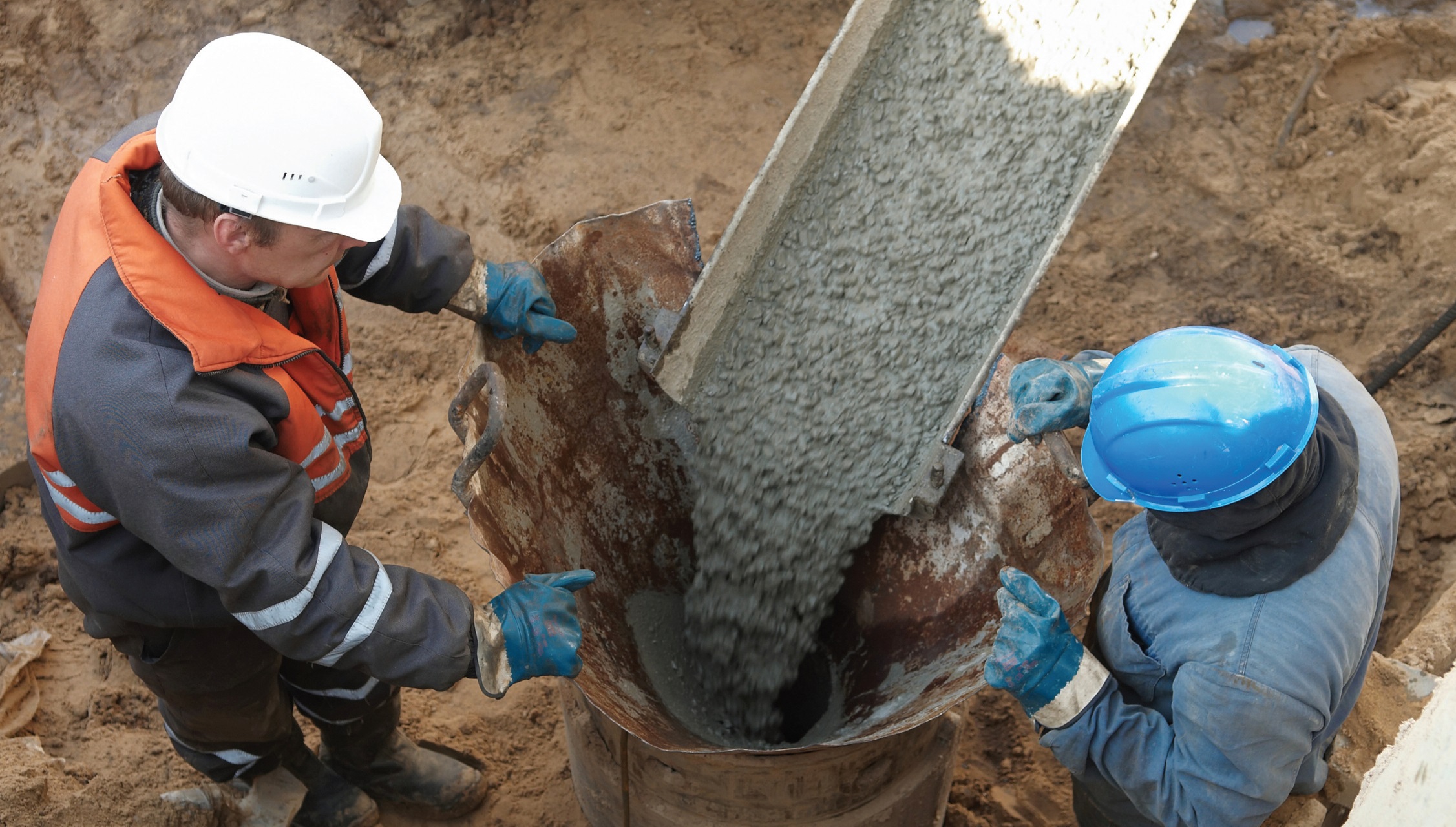 The BC Ready-Mixed Concrete Association (BCRMCA) works to be active and proactive, taking on game changing initiatives at provincial, national and international levels.

One of the biggest outward changes the association is implementing in 2016 will be a name change, reflecting something being undertaken by several other regional ready-mixed associations as well. The association will be rebranded as Concrete BC.

“Our membership isn’t just ready-mixed concrete any more but includes cement companies, ICF manufacturers, suppliers and pump organizations for instance,” Kelly says. “The name changes you’ll see will bring in the word concrete to make who we are and what we’re representing much clearer.”

Kelly, like many now who have similar responsibilities across the country, does not come from an industry background. He says this is a critical change many associations are embracing. “The previous leaders of associations came from the technical side, which at the time made sense. Today though, the work of the association is about marketing challenges, it is about advocacy and government relations. That means a new perspective and a different skill set is required.”

These marketing challenges will be addressed with the coming name change. Other efforts already underway include a Concrete Council of Canada seminar series called Material Selection Matters. “These sessions were led by Dr. John Straube, a PhD in structural engineering, widely regarded as a building science guru.” Kelly says Straube, who is considered material neutral, looked at a range of materials in the seminars, examining their strengths and weakness and how they work together. “Really, you can’t build anything without concrete, wood and steel in some combination and that’s what needs to be understood.”

Another initiative is the concrete pump competency project. Kelly says industry consultations revealed that 100 per cent of members felt the status quo of no requirement to test for pump operator competency was not sustainable and 80 per cent viewed a need to regulate certification. The initiative began with the development of high competency standards and a set of assessment tools to measure this.

Kelly says the written test and safety training manual have been updated and 23 pilot projects have been completed with the new assessment tools. The next stage will be building a business case to look at the best way to roll out the program. “I’ll be presenting this before the Canadian Ready Mixed Concrete Association (CRMCA) in May and we hope to have something formal in place later this year.”

In identifying and supporting what Kelly calls widespread challenges, BCRMCA takes a regional approach that is also international. “I participate in NRMCA (U.S. based National Ready Mixed Concrete Association) and work closely with the Portland Cement Association.”

He says he also collaborates closely with colleagues in Washington and Oregon, using memberships in each other’s associations and joint meetings to identify issues specific to common geography beyond political borders.

“We also participate, with our colleagues in Alberta, in PNWER (Pacific North West Economic Region). This year, with the Cement Association of Canada standing as a platinum sponsor at the PNWER Summit in Calgary in July, we’ll have the opportunity to advance education through sessions on concrete related issues including resilience and sustainability.” Next year the summit will be in Portland, Oregon.

He says it is important for the industry to develop regionally coherent messages and that, working with partners in both the U.S. and Canada, these messages and marketing strategies will be more effectively developed.

Also this year BCRMCA has launched, with the CRMCA, a national partnership to establish Environmental Product Declarations (EPDs) for Canadian ready mixed manufactures. The project will be completed before October 2016, when LEEDv4 is implemented.

For more information on BCRMCA (soon to be Concrete BC) and its activities, visit http://www.bcrmca.ca.