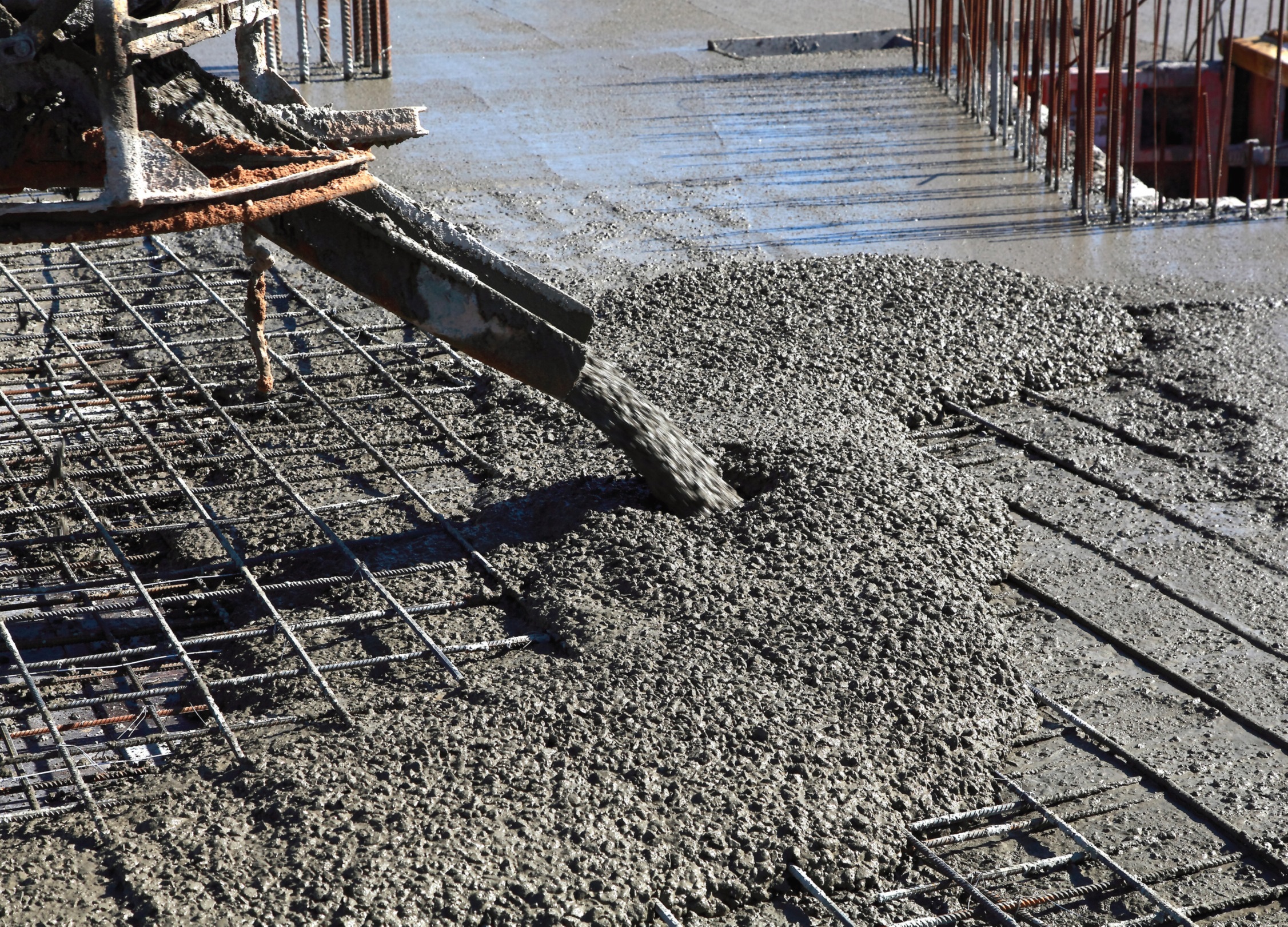 Representing more than 93 per cent of the concrete producers in Alberta, the Alberta Ready-Mixed Concrete Association (ARMCA) is supported by producer, associate and affiliate members as the industry’s provincial voice. The association has been advocating for the industry for more than 50 years.

Executive director Robin Bobocel has been travelling throughout the province since his appointment last April, learning about members’ needs and concerns, and their pride. “Across the board I am hearing about dedication to quality and the pride at the basis of this industry.” 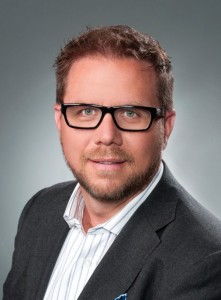 For instance, he says he has heard evidence of the industry stepping up to self-police, ensuring everyone is operating as they should. “When an accident occurs related to the industry, the first thing I hear from my members is: ‘Is everyone okay,’ and then, ‘What can we do to make sure that doesn’t happen again,’” he said. “Safety and co-operation aren’t just buzzwords in our industry, they’re core principles for how we operate.”

He says there is a widespread understanding that the industry is stronger in unity and that if one leg falters, everyone suffers. “You must appreciate this is a capital intensive industry. Between fixed and long-term assets, people who are in the business are in for the long haul so it isn’t just about a storefront closing if there are problems.”

Bobocel has also received a members’ mandate to increase awareness of concrete’s sustainability, resiliency and flexibility. “Concrete is everywhere and involved in virtually every project in one form or another. However, it is a component that is easily overlooked,” he said.

This ties in well to Bobocel’s other mandate. With his background as a lobbyist, the association’s board of directors has instructed him to become more active in public policy.

Among the challenges already identified is the quality of finishing work impacting the final product quality. “We’ll be looking at raising the skill level of finishers through a certified concrete finishing program that in the end, will benefit the consumer and project owner.”

With respect to the federal government’s promised infrastructure spending he says, realistically, he has no idea what or how much might be directed to Alberta. However, knowing that concrete is involved in virtually every project to some degree, he is confident this investment will benefit the industry.

Other efforts will be made to extend and expand partnerships with other ready mixed associations across the country. “We’ll also look outside our own interests to groups like the Canadian Home Builders’ Association. By building alliances we leverage resources including knowledge and best practices, making us all better and stronger.”

These alliances are not limited to Canada. Bobocel participates in the Pacific Northwest Economic Region (PNWER) with public and private representatives from Alaska, Idaho, Oregon, Montana, Washington, B.C., Alberta, Saskatchewan, the Yukon and the Northwest Territories.

Bobocel says this year’s PNWER summit in Calgary in July will provide an opportunity to present a Concrete 101 outline and share with participants concrete’s story of resilience and sustainability. “This year we’ll begin the engagement, hopefully raising the bar in knowledge and technical language to start and then we can grow from there.”

Bobocel says the industry as a whole is committed to safety and quality; both of which require skilled labour. “From the batch mixing person to the driver delivering the product, there needs to be skill and a commitment to safety.”

He says the industry prefers to be proactive, creating its own initiatives for the environment and sustainability for instance. That same principle applies to safety as the industry begins its efforts towards a pump safety certification program. “There aren’t a lot of restrictions or conditions now on who can operate these pumps and they’re heavy and potentially dangerous pieces of equipment if not operated properly.”

At the association’s annual general meeting in May, he says members can expect to hear some exciting announcements about changes to the organization and a new direction and strategic plan. This, he says, has been part of his effort to meet with and hear from members. “As the association changes and evolves, it is important to have the members engaged, to know our strengths and weaknesses so we can make changes that will benefit us all.”