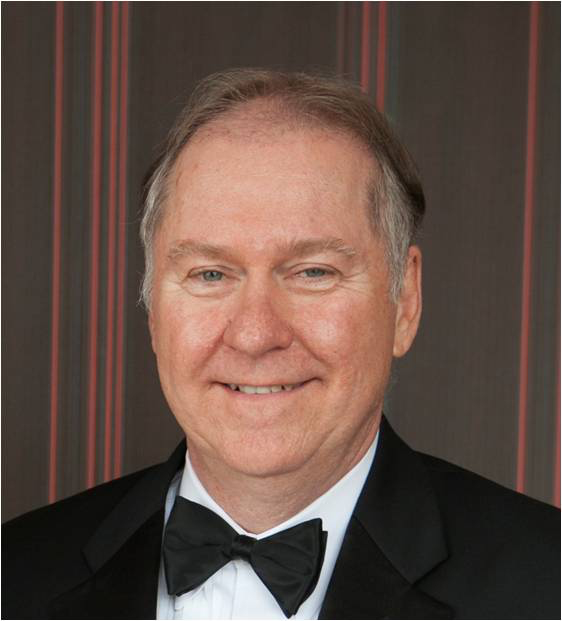 Bill Palamar has been elected as the 2016/2017 chairman of the Canadian Institute of Plumbing and Heating (CIPH).

A CIPH announcement said Palamer, president of Weil McLain Canada Sales Inc., began his industry career in 1979. In 1980 at the age of 23 he started Aquatech Sales and Marketing. In 2002 Bill purchased the assets of Weil McLain.

He has served as president of CIPH Ontario Region, oversaw the first CIPH Habitat for Humanity Home Build in Niagara Falls and was chairman of the 2015 Annual General Meeting in Quebec City.

You can hear his inaugural address here. 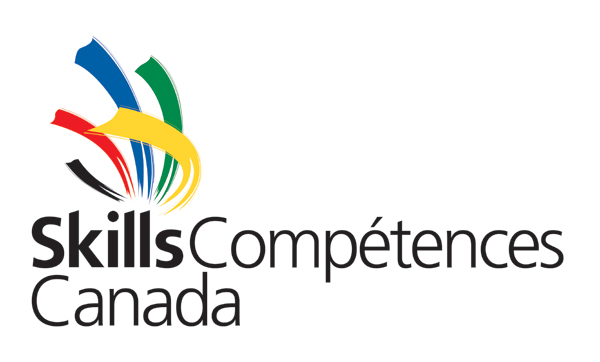