The awards are presented in three categories, Foundation, Pillar and Vision, relating to the  brownfielders’ career stages.

“Each of them has made, and continues to make, important contributions to brownfield redevelopment in Canada,” said CBN president Eric Pringle.

“‘HUB’ stands for ‘Heroes Underpinning Brownfields’; the winners of the awards as a group really are the hub for the ongoing redevelopment of brownfield sites, and their work does underpin increasing re-use of these sites,” said Walsom.

“Brownfield redevelopment is an important part of Canada’s economic and environmental future, and we thought it was time to recognize the people who are making that happen,” Pringle said.

“Each winner will receive, instead of the usual plaque or trophy, a unique award made from a piece of reclaimed equipment,” said Walsom. “We felt this really symbolizes what re-use of brownfields is all about — taking something that has been rejected and re-purposing it in a meaningful way.” 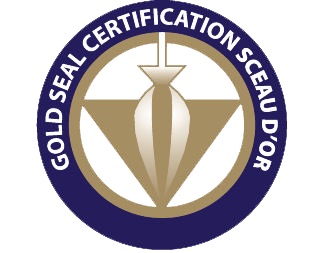