A new survey released in late December by the Independent Contractors and Businesses Association of B.C. (ICBA) reveals that B.C.’s open shop construction companies expect 2015 to be even busier than 2014.

“This is welcome news because the construction industry is a strong indicator for the rest of the economy,” said ICBA president Philip Hochstein. “If our guys are busy, then we know our economy is doing well.”

The survey revealed that 47 per cent of companies are predicting increased work in 2015 and 50 per cent believe their business volume will stay the same. One of the biggest surges in business is in the north with 58 per cent expecting an increase in work in 2015. Overall, the expected change for 2015 is nine per cent higher than the net change predicted for 2014.

“In construction, excavators are the canary in the coal mine,” added Hochstein. “We are seeing that they are even more confident than last year. This bodes well for the entire industry. When there are holes in the ground, it means we’re building, growing and attracting investment to our province.”

The ICBA commissioned Sentis Market Research Ltd. to survey its members in November 2014. 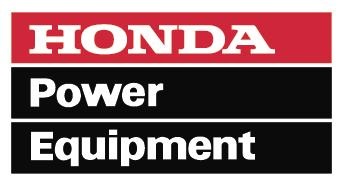