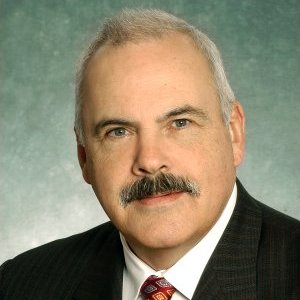 Robert Landry appointed to Trisura’s board

Trisura Guarantee Insurance Company, a Canadian specialty lines insurance and surety company, has announced that Robert Landry has joined the company’s board of directors.

Landry is an experienced leader from the insurance sector, having served as president and CEO of Zurich Insurance Company’s Canadian operations for six years, retiring in 2007, a Trisura news release said. From 2006 to 2009 he was a director of the Insurance Institute of Canada, and he served as chair of that organization in 2007.

“We are very pleased that Robert Landry has joined our board of directors,” said Mike George, president and CEO of Trisura. “Robert brings a distinguished career of leadership, dedication and expertise in the Canadian insurance industry, and as a fast-growing company with unique product offerings, Trisura will undoubtedly benefit from his experience and guidance.”

The Canada Green Building Council (CaGBC) has announced Holcim Canada is a Gold level CaGBC National Sponsor for the second year in a row. Through its national sponsorship program, the CaGBC provides the building industry with opportunities to support the Council’s goal of accelerating the transformation of the built environment to high-performing, healthy green buildings, homes and communities throughout Canada.

“Holcim has been a longtime supporter of CaGBC in advancing sustainable construction practices and a trusted partner on various initiatives over the past six years,” said Thomas Mueller, CaGBC’s president and CEO. “Support from innovative, forward-thinking companies like Holcim is critical in helping to accelerate our mission throughout Canada.”

Holcim Canada was a lead sponsor of the CaGBC National Conference ‘Building Lasting Change’ in Toronto in June, as well as supporting chapter events in Ontario and Quebec. The company has also worked with the CaGBC to encourage Canadian sustainable construction projects to be recognized globally via the Holcim Awards for Sustainable Construction, a $2 million (USD) international competition recognizing and rewarding visions and projects in sustainable construction.

“Construction employers are under increasing pressure and scrutiny,” says BCAA president  Manley McLachlan. “This honest, straightforward input from industry is invaluable. The respondents are clearly deeply invested in the sector and have expressed a sincere need to resolve issues and move forward.”

Three independent sales representative firms, all based in Canada, cover specific territories, the company said in a news release.

Leo Bissonnette, Georgia-Pacific Gypsum’s regional business manager – Canada and Northeast US, says the companies represent all gypsum products. This team will focus on building owners, architects and roofing contractors, complementing the work of the company’s internal field sales managers, who focus on drywall contractors and distributors.

Ontario cement plant wins award as international leader in reducing energy costs and consumption
Community leaders and St Marys Cement Inc. executives have celebrated St Marys Cement – Bowmanville plant recently receiving the Gold Award Certification in Energy Excellence.
Certification in Energy Excellence is a program which tests an organization’s energy management processes and performance, and is one of the most thorough programs in the world. OverMore than 160 energy management criteria, based on world-class best practices, are assessed. The program is independently moderated and validated by the United Kingdom’s National Energy Foundation.
St Marys has been recognized for its world-class energy conservation performance and its success at integrating energy management in all aspects of its operations.

To date, the Bowmanville Plant’s approach to energy management has added $10 million to its bottom line, the company said in a news release. “The plant is again on pace this year to reduce its energy bill by $1 million,” the news release reported. “These savings are achieved though an integrated and carefully balanced approach of smart energy buying, matching energy-intensive plant operations with off-peak rates, common sense energy conservation practices and other plant-based energy initiatives.

John Pooley, Chief Assessor for the Certification in Energy Excellence, based in United Kindom, presented St Marys Cement – Bowmanville Plant with the Award.
“The Bowmanville facility is one of the largest cement plants in North America with a rated capacity of over 1.8 million metric tonnes of product,” Pooley said. “As we all know, cement plants consume significant amounts of energy, but few other industrial operations in the world have come close to achieving the same level of integration in energy savings.” 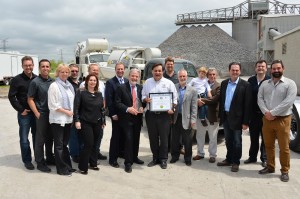 Marty Fallon, CEO of St Marys Cement, Celso Martini, VP Cement Operations, and Fabio Garcia, Manager of Plant Operations, accepted the award on behalf of St Marys.
Since the committee’s inception, St Marys Cement – Bowmanville Plant has reduced energy usage by a total of 171,429 mw, which is sufficient to provide power to 3,819 homes. This energy savings lowered CO2 emissions by 31,886 tonnes, equivalent to the removal of 9,135 cars from the roads, the news release said. 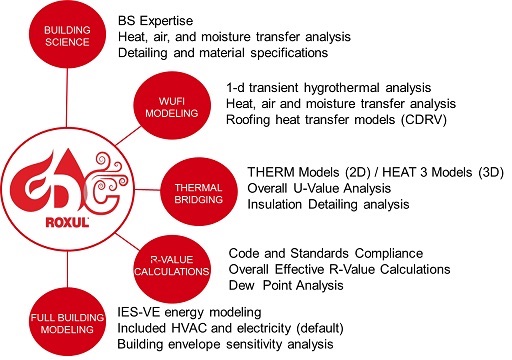