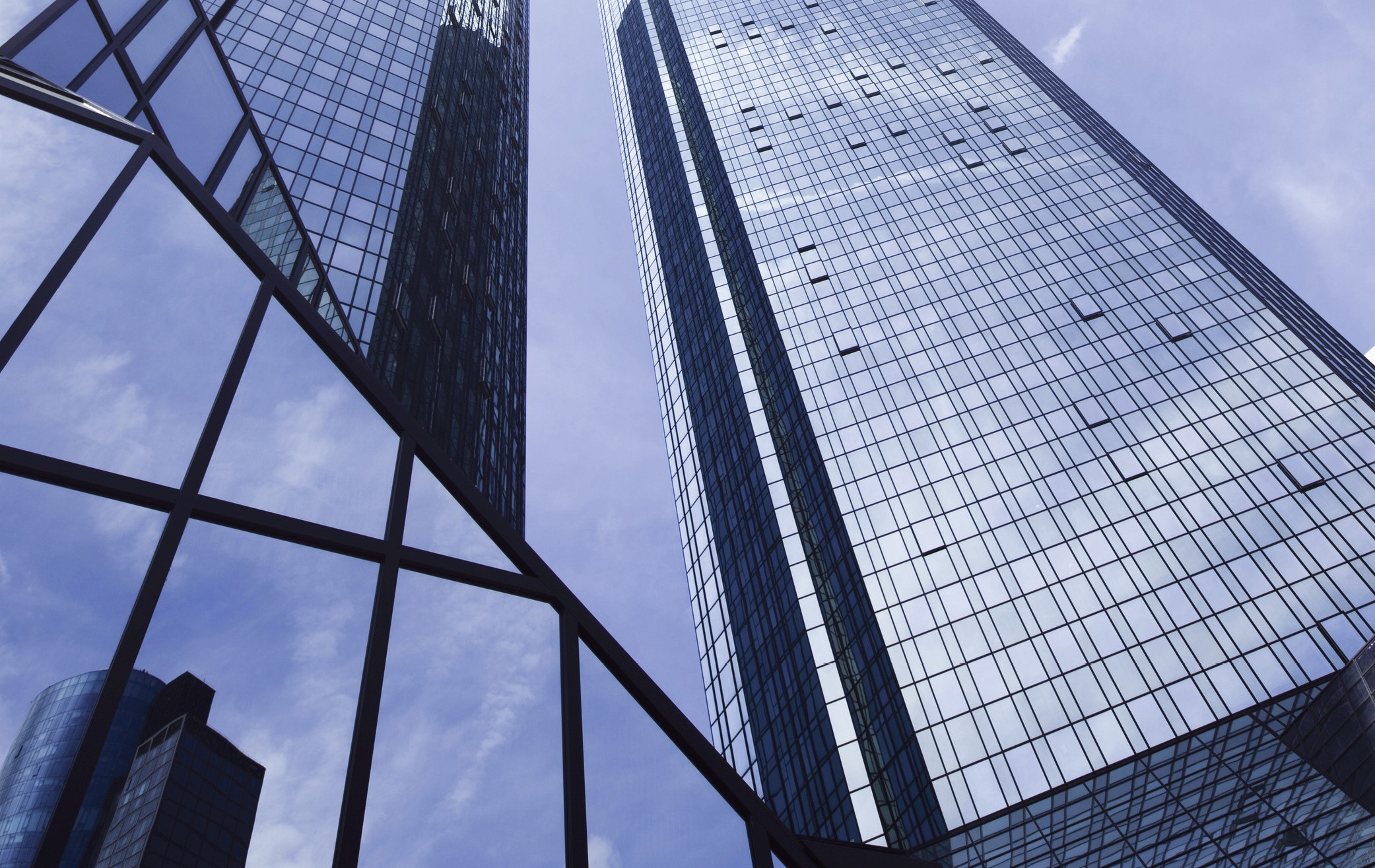 In September 2016, CanBIM will diversify the awards categories and begin awarding BIM excellence by discipline.

“In 2015, CanBIM awarded for innovation and interoperability, which are two very important components of any project,” Canada BIM Council reported in a news release. “Like the 2015 awards, the 2016 awards will also consider the needs of innovation and interoperability, but we will do so within the various disciplines. Each discipline within the lifecycle of a building has its own challenges and solutions. We felt it was important to distinguish between these disciplines and offer an opportunity for various project stakeholders to benefit from within their area of expertise and be compared against their counterparts from within their sector.”

Here are the proposed 2016 CAN BIM awards:

The finer points for these awards are currently being evaluated and developed to be ready for release closer to the February CanBIM Regional Session Feb. 16 and 17 in Vancouver, CanBIM said in its announcement.

“The inaugural CamBIM Awards are a major landmark not only for CanBIM, but also for Canada’s BIM community,” said Pietro Ferrari, CanBIM Awards emcee, CanBIM director and chair of the organization’s education and research committee. “The awards bring to the forefront the significant achievements of this country’s BIM professionals and are proof of the success that occurs when art, science, technology and industry converge and collaborate. It’s a great time to be a part of CanBIM as it rapidly becomes a mature, vital, and leading organization representing Canada’s BIM community. The success of the CanBIM Awards and the ever?growing interest in the CanBIM Certification Program are clearly an indication of this momentum.”