Canada’s construction industry will need to attract more young people and workers willing to move from other provinces, regions and countries, to meet its changing labour force needs, according to a new labour market forecast released by BuildForce Canada.

“As major projects gear up and wind down, building a new and mobile workforce is an industry priority,” said Rosemary Sparks, executive director of BuildForce Canada. “This will help fill the skills gap, as up to one-quarter of the construction workforce retires over the next decade.”

The 2014–2023 Construction and Maintenance Looking Forward forecast released by BuildForce Canada shows strong labour demands continue in the West as some markets slow in the East. As a result, more workers from other provinces and countries are needed, especially during peak periods. 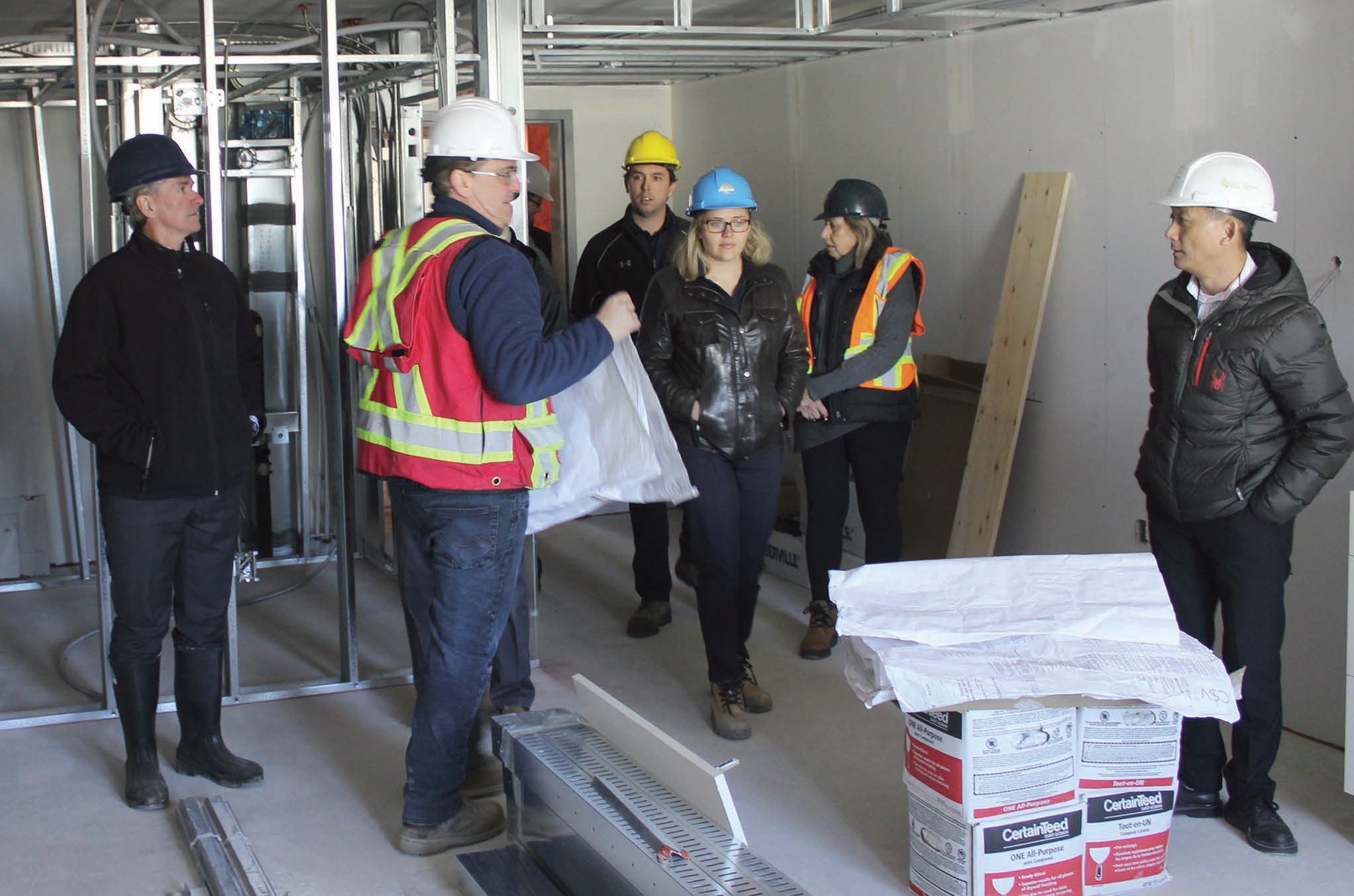