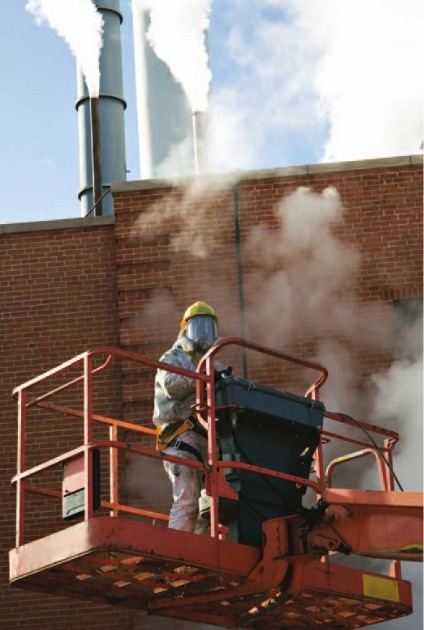 The Canadian Paint and Coatings Association (CPCA) is moving forward with its new strategic plan, helping members transition to new legislative requirements, with a key publication to address member concerns and industry issues.

He says CPCA will continue its work to maintain the profile and positive working relationship it has with appropriate government departments so there is a seat at the table from the beginning.

LeRoux says the strategic plan also includes an understanding of the need for greater harmonization of stewardship programs across Canada to reduce the regulatory burden and costs for members with respect to payment for post-consumer paint recycling for architectural coatings particularly.

He says this route was used in the ongoing work on the GHS (Globally Harmonized System) legislation in 2014. The RCC he says has now tabled its action plan of priorities for the next several years and there will be opportunities for CPCA to advocate for more regulatory alignment. “However, there continues to be actions taken at the state level, not covered by this action plan, which could impact members in Canada such as California’s proposed regulations on aerosols.”

While there has been success in recovering post-consumer paint across Canada, the strategic plan recognizes the ongoing challenges to find markets for recycled paint. LeRoux says this situation may eventually erode the support for post-consumer paint recovery if governments and NGOs begin questioning the success based on the inability to re-use leftover paint by exporting to other markets. “Currently it is estimated that more than 80 per cent of the recovered paint is exported elsewhere. Better ways must be found to get more value from recovered paint and better is defined as responsible and effective use of leftover paint.”

The strategic plan’s next component involves developing additional programs to increase value for members in areas such as corporate social responsibility, sustainability, human resources and skills development, and research and innovation. LeRoux says potential programs will be evaluated on a cost-benefit basis and their utility for members.

“While the association does not currently have a broad range of ‘knowledge products’ currently in terms of ‘certification’ for members, these new programs will constitute value-added programs for the benefit of members,” he said.

Finally, LeRoux says growing membership must always be a preoccupation of associations.
“Developing new programs and creating a stronger value proposition will help retain and attract new members. Retention is as important as recruitment.”

He says over the past three years there has been positive member growth with more than 20 new members added to the roster. There are still companies in the coatings sector who would benefit from CPCA’s programs and services, and whose participation would help advocate on critical issues for the industry as a whole, and this he says, is addressed in the strategic plan’s final component.

The association has also developed ‘CPCA Insight’ which is available through its website and mailed to members. LeRoux says it is the first edition and only publication that the association will print going forward. “It serves as a ‘Swiss army knife’ of sorts for the association and reports on the work done in the previous year, provides articles and insight on some of the current trends in the industry, highlights the work done by the various committees and showcases the members in the sector with relevant contact information in a guide and directory.”

He says the association will continue to finesse this publication to make it as relevant as possible for members and all those who read it.

In other areas, the Globally Harmonized System (GHS) for the classification and labelling of chemicals has cleared the legislative and regulatory hurdles with a two-year transition period for implementation. CPCA has been following the development closely and LeRoux says he believes all of the association’s key issues have been addressed. “Provinces and territories still have to provide comprehensive guidance and training for the full implementation within their respective jurisdiction.”

He says CPCA has formed a partnership with ICC Compliance Centre who are running training programs for its members to ensure they are fully up to speed on what is needed to transition to the new GHS system.

For more information on CPCA, or to access ‘CPCA Insight’, visit www.canpaint.com. 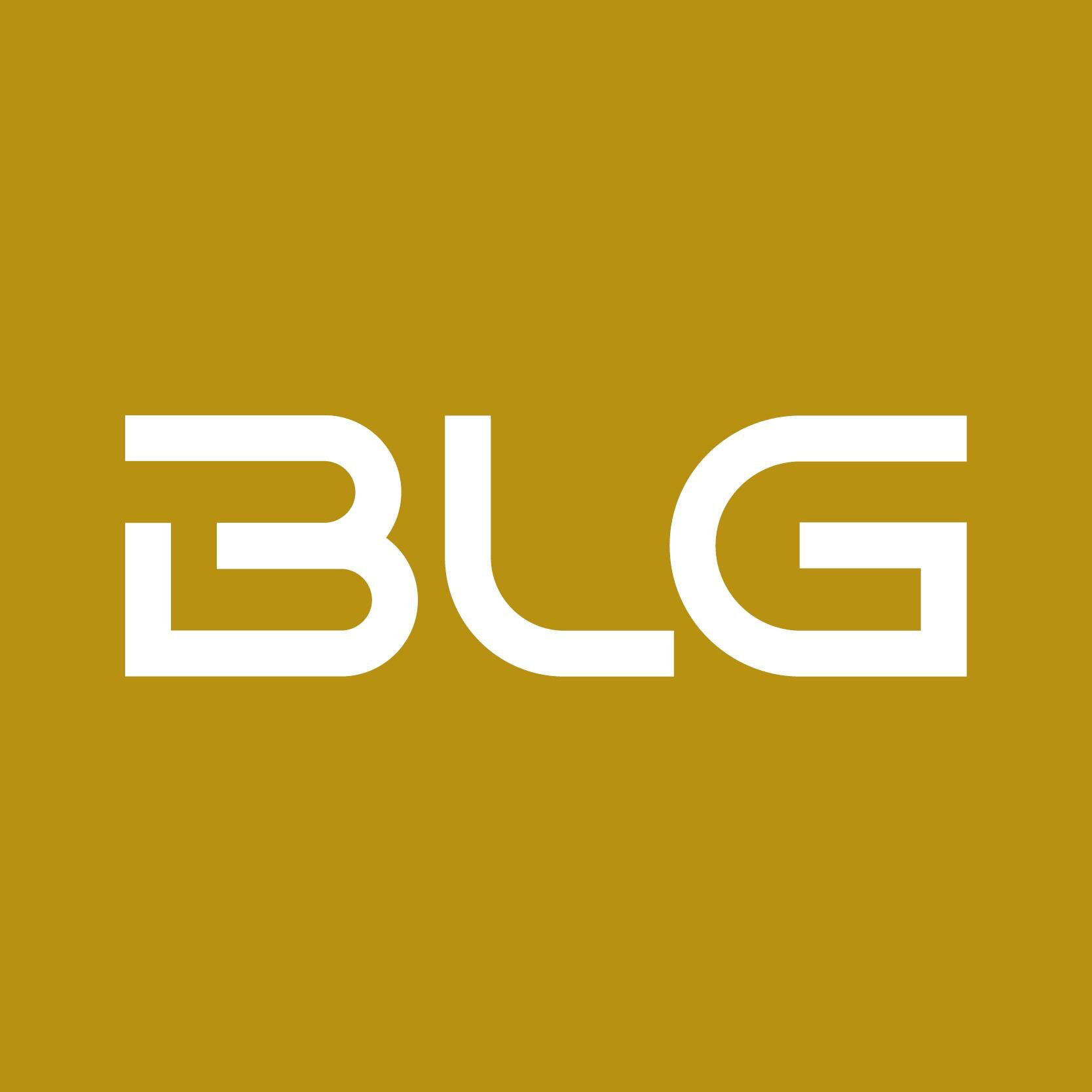 BC Court of Appeal upholds $9 million in construction coverage, defining...