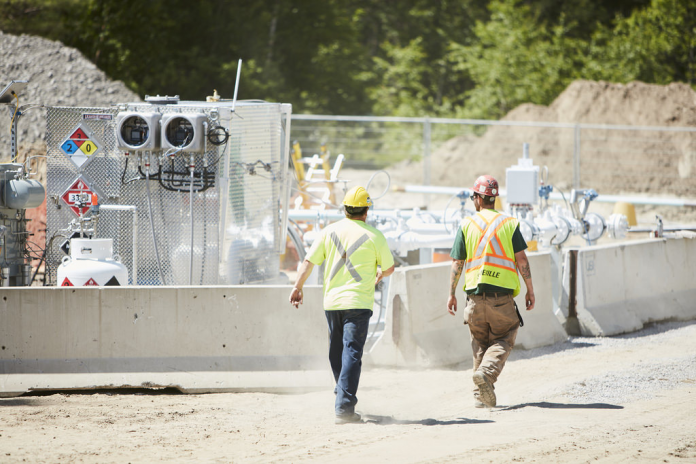 The Canadian Construction Association (CCA) says removing community benefits requirements as a condition of procurement remains a core focus of its government relations plan in 2019.

The association says in its February newsletter that members raised the issue at the annual Parliament Hill Day in November, 2018 where “it was evident that many members of parliament (MP) and Senators were not aware of community benefits requirements’ negative implications on procurement.

“When explained, we found a wide range of support for our position from the three major parties on the Hill,” the CCA newsletter reported. “The 100+ Hill Day meetings helped solidify in the minds of parliamentarians that CCA’s members already pro-actively create community benefits and stand firmly against any measures that would dilute or create uncertainty within the competitive bidding process.”

In documentation, the government has identified “community benefits” as meaning that  infrastructure procurement should target the hiring of under-represented groups from women to indigenous people. “A second aspect is directing construction contractors to use local accommodation, local workforce or local services, generally from among the targeted groups,” CCA says

Unfortunately, at all levels of government, this concept of community benefits requirements is being interpreted in ways that are disrupting the fair and transparent procurement process. For example, some governments have been asking for contractors to be creative in their bids, to add an “extra value” to projects, with no specifications. Others have mandated that workers must belong to a specific union. If you have any contract examples, please send them to ldaly@cca-acc.com.

CCA says the efforts at educating the government both at a departmental level as well as at a parliamentary level have raised awareness of the unintended consequences of even seemingly harmless reporting, after the fact, on “community benefits”, as proposed in Bill C-344.

“The government should instead focus on removing its own barriers; such as the recently introduced credit scores for workers on federal projects, police checks for new Canadians and a fragmented security approval process which can result in workers going to another industry due to the length of time needed to get approval,” CCA says. “The government should work with the CCA and the industry to develop a national recruitment and retention campaign to position construction as an industry of choice and co-creating a diverse workforce.”

CCA will continue to educate on the implications of and ask that the government set aside Bill C-344. Senior CCA leadership will brief the new deputy minister of PSPC and will be meeting in the coming weeks with the full membership of the Senate Standing Committee on Social Affairs, Science and Technology. Community benefits requirements will form part of CCA’s ask of each party as they prepare their election platforms.