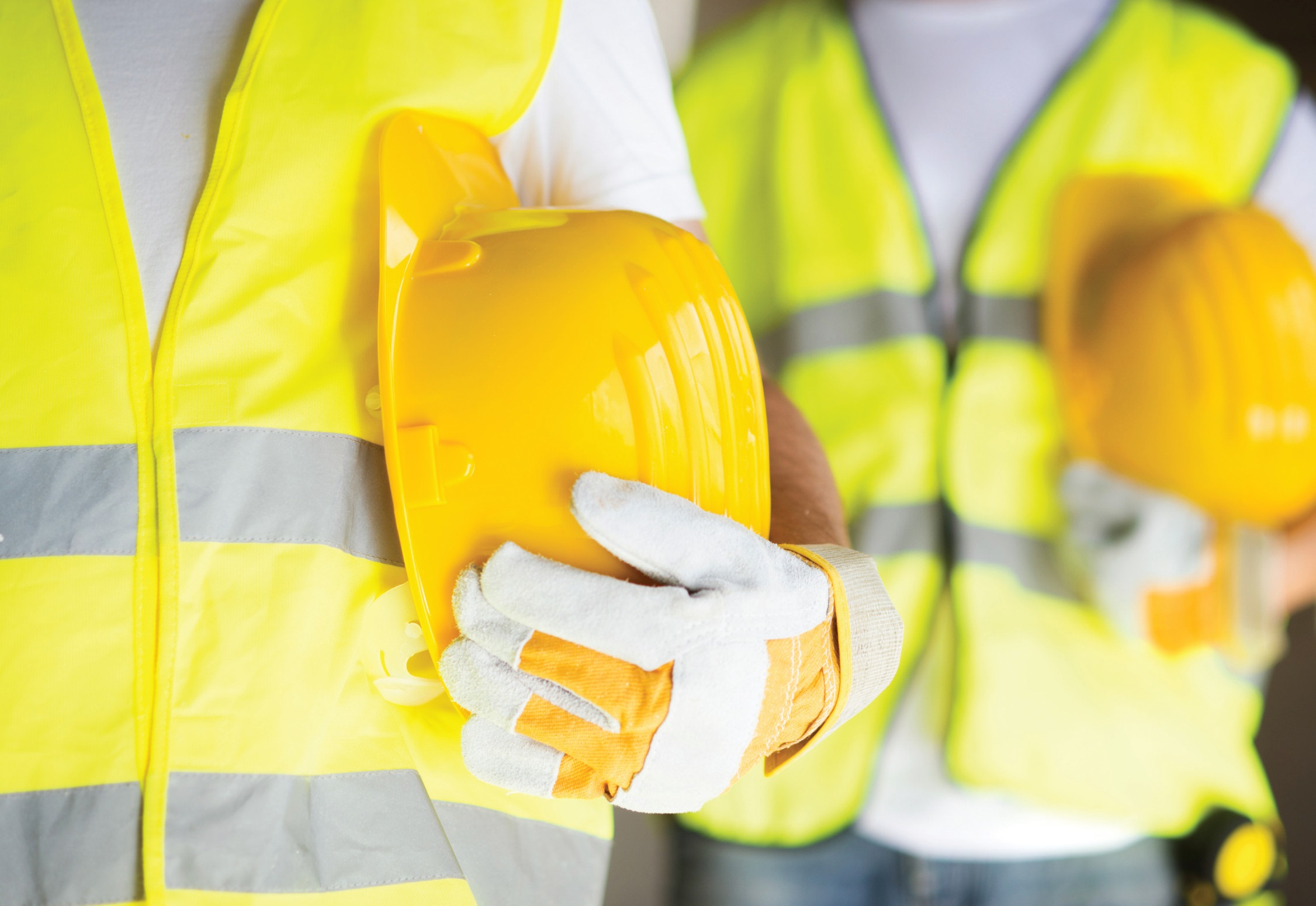 Two co-operating union and employer associations believe there is a third option for construction industry labour/management relationships: avoiding the jurisdictional rigidity and adversarialism of the traditional building trades model, while allowing workers the benefits and advantages that accrue from a modern and collaborative collective bargaining approach.

Employers associated with the Progressive Contractors Association of Canada (PCA) and union leaders representing the Christian Labour Association of Canada (CLAC) believe their model, which focuses on labour-management collaboration and workplace flexibility, while ensuring workplace health and safety, benefits and fair wages, has succeeded and is gaining traction across the country.

“We’ve developed the model over six decades,” says CLAC executive director Dick Heinen. “It’s very successful. We’re seeing other unions are finally realizing that the future is with partnership rather than adversarial relationships. The mainstream unions today are recognizing that they get a whole lot further if they act collaboratively.”

Many of these non-union employers acknowledged their employees’ right to unionize, but wanted to avoid “costly and energy draining adversarial struggles with the building trade unions” – and so appreciated the more broad minded ideas behind CLAC, which “has more of a partnership mindset, with a co-operative labour relations philosophy,” de Jong said. “CLAC has an appreciation of the broader ecosystem where business takes place.”

“We’ve had projects where we can crew up 2,000 or 2,500 workers for a single project,” he said. Here the interdisciplinary systems combined with collective bargaining ensure effective mobilization. Transferrable CLAC negotiated benefits coupled with responsible wage packages ensure that tradespeople receive incomes comparable to their craft union counterparts. Yet with greater interdisciplinary work flexibility, coupled with a higher apprentice to journeyperson ratio, employers can be competitive on costs.

“We believe in a multi-skilled wall to wall approach where people are doing whatever needs to be done to get the projects done,” said CLAC’s Heinen. “We’re going to have upskilled sites, with multi-skilling – and there is evidence this doesn’t affect safety. Our jobs are as safe or safer than any other jobs out there.”

CLAC has training centres throughout the country “which focus on safety, a core part of the training curriculum.”

PCA and CLAC, meanwhile, co-operate on apprenticeships to resolve the challenges of an aging labour force. “Our member contractors deliberately invest in apprentices,” de Jong says. “The traditional union apprentice to journeyman ratio is 15 to 25 per cent; our ratios are as high as 30 to 40 per cent.” As well, PCA contractors have been creating jobs for Aboriginal community members as well as providing opportunities for women in construction.

PCA’s biggest challenges are in jurisdictions where labour laws create a closed door environment, requiring municipalities and other agencies to work only with contractors associated with the traditional building trades. This monopoly type structure, of course, raises costs and discourages innovation and competitiveness.

“Although there have been some improvements in how construction has been done, in most ways construction as it is done today hasn’t changed from decades ago,” de Jong says. “We need to find ways to bring increased productivity and innovation to the industry.”

“How can we facilitate a smarter dialogue, in which construction project owners more effectively engage their stakeholders?” he asked.

In the ideal environment, the engineering company should meet with the contractor before work starts, reviewing constructability concepts, seeking higher productivity, and reducing costs through effective collaboration, he said. This co-ordinated business model is enhanced when contractors can negotiate flexible working arrangements with their labour union partner.

“You can’t take one element out by itself,” de Jong says. “You need to collaborate all across the value chain to compete and to have stronger investment in the projects.”

Of course, no one either in PCA or CLAC is immune from broader economic cycle challenges. There have been layoffs in the Ft. McMurray area, although the collaborative and interdisciplinary attitude to workforce mobilization has advantages in harder times as well as when the economy is booming. In the oil sands, for example, CLAC members can adapt to maintenance roles and contractors may share geographical mobility options with their co-operatively unionized employees.

“Some workers may be willing to be mobile and work in different provinces,” de Jong said. “Employers create tremendous loyalty when they continue their workers’ employment through tough times. They want to keep their work force. When the lights eventually come back on in Ft. McMurray, those guys are willing and able to work.”

Meanwhile, Heinen says as he prepares to retire – he has been associated with CLAC since 1968 – the union has “become more self-consciously member focused and we have been self-consciously doing a better job in servicing and working with our members.”

“We’ve also increased our profiles with the employers,” he said. “We have ramped up the education program for staff and representatives. We’ve become more professional.” He says CLAC’s success indicates a continuing membership growth in the range of 10 per cent a year. There may be some bumps along the way, but “infrastructure money will spur the business,” and the future is bright for the union, Heinen says.