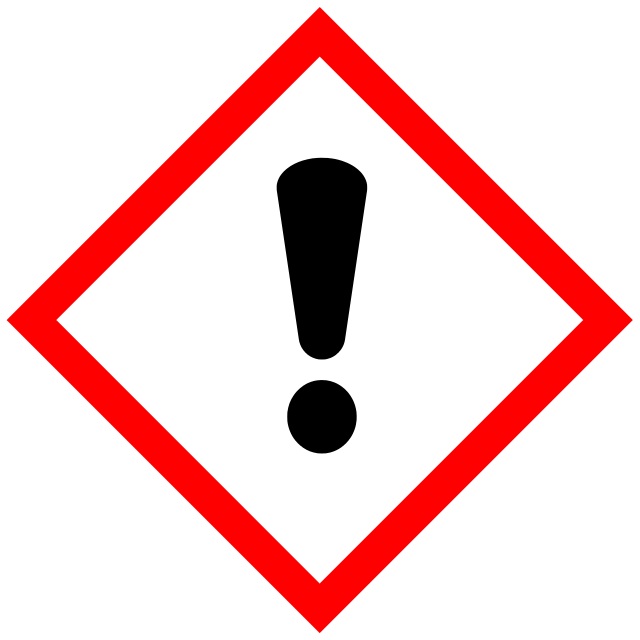 The Canadian Paint and Coatings Association (CPCA) commends the federal government for finalizing new regulations related to the implementation of the Globally Harmonized System of Classification and Labelling of Chemicals (GHS) for workplace hazardous chemicals.

This alignment will bring major changes to the existing Workplace Hazardous Materials Information System (WHMIS), such as the Hazardous Products Act and Controlled Products Regulations.

A key objective of GHS is to create a system that will allow Canadian and U.S. requirements to be met through the use of a single label and safety data sheet (SDS) for each hazardous product.

“The new GHS system for labelling of chemicals in the workplace is probably the most significant affirmation to date of the importance of regulatory cooperation between Canada and the United States in terms of both the positive economic impact and the enhancements to worker safety,” said CPCA president Gary LeRoux. “The federal government is to be applauded for its leadership on this important initiative.”

CPCA has worked closely with representatives from Health Canada on GHS implementation to ensure that the views of its Canadian and U.S. members have been heard.

This announcement about the HPR means suppliers in the paint and coatings industry may begin to plan for the new requirements for labels and SDSs for hazardous products sold, distributed or imported into Canada.

Following the in-force date for GHS in Canada on June 1, 2015, a transition period will help companies who need time to comply, but the dates have not been announced at this time. CPCA and other associations have asked for a two-year transition period.All provincial and territorial governments are also responsible for implementing GHS in their jurisdictions and will be expected to have their own OSH amended regulations and training in place by June 1, 2015 (or before).