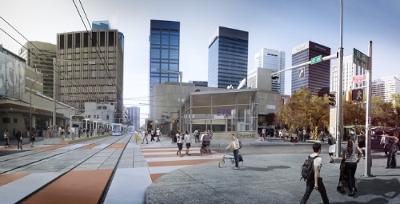 TransEd Partners— a consortium made up of EllisDon, Bechtel, Bombardier and Fengate Capital Management — has achieved financial close on the Valley Line LRT Stage 1 project. The city selected TransEd Partners  in late November as the preferred proponent to design, build, finance, operate, maintain and supply vehicles for the project, EllisDon said in a news release.

The Valley Line LRT Stage 1 project is a Public-Private Partnership (P3) that includes a five-year Design-Build stage and a 30-year operation and maintenance (O&M) term. The contract is valued at $1.8 billion in Net Present Value.

The Valley Line LRT is a significant part of the City of Edmonton’s transportation plan and will cater to the demands of one of Canada’s fastest growing cities. The proposed multi-phased, 27-kilometre urban route will ultimately create 25 new stops and three stations, serving an estimated 100,000 daily commuters. The line will run southeast to west from Mill Woods to Lewis Farms, crossing through Edmonton’s downtown core.

Stage 1 of the Valley Line LRT project encompasses the 13.1-kilometre, 11 stops including an additional two-storey station between Mill Woods and 102 St., connecting commuters with the Capital Line and Metro Line at Churchill Station. The project is currently on schedule for construction to begin in 2016.

“This is a good day for the City of Edmonton,” said Stephen Damp, EllisDon’s executive vice-president. “We are excited to get started and deliver a world-class system.” 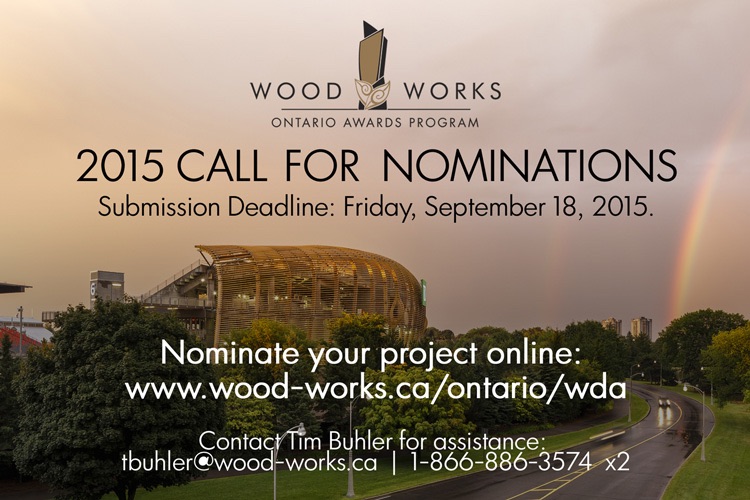