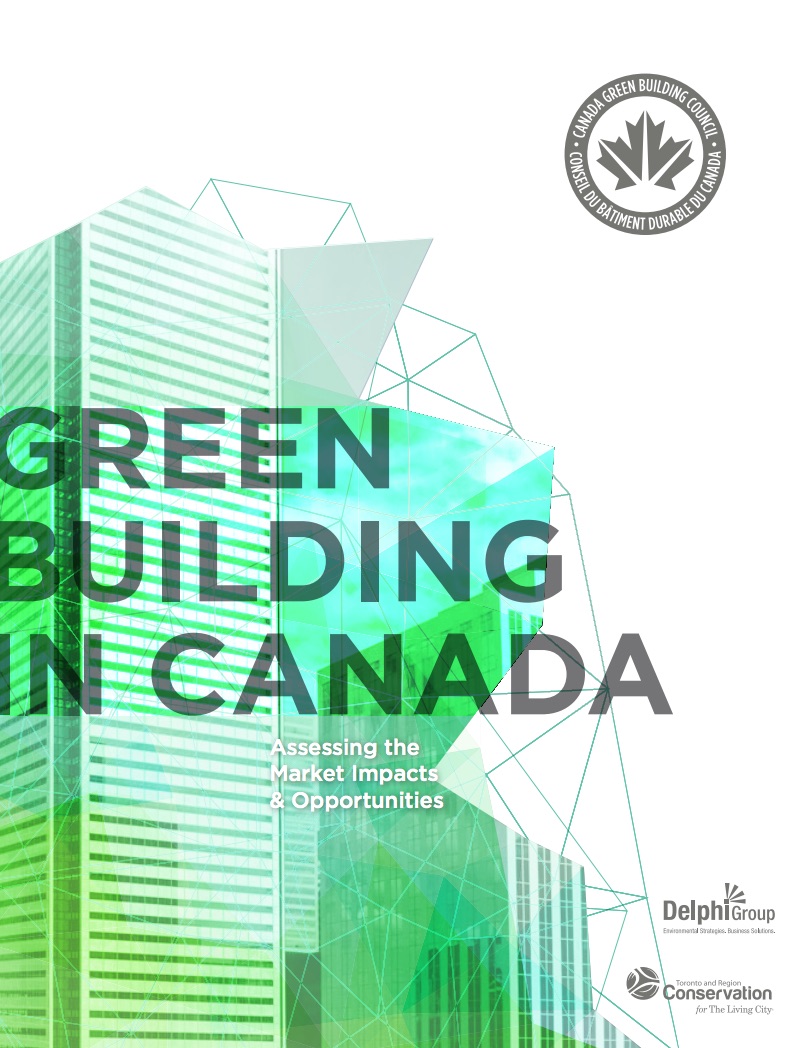 A new Canada Green Building Council (CaGBC) and The Delphi Group report titled Green Building in Canada: Assessing the Market Impacts & Opportunities, details the wide economic impact that the green building industry has had in Canada over the past decade, including generating $23.45 billion in GDP and representing 297,890 full-time jobs in 2014. This represents more jobs than Canada’s oil and gas extraction, mining and forestry industries combined, which collectively employed approximately 270,450 workers in 2014.

Canada is a global leader in green building with the highest number of LEED buildings per capita in the world, the CaGBC says in a news release. The report finds, when indirect and induced contributions are included, the overall economic impact of Canada’s LEED projects certified from 2005 – 2015 will lead to $128 billion in gross output over their lifetime, $62.3 billion in total GDP, and create 701,700 jobs.

“This report showcases the impressive market transformation that is underway across the country in the green building and sustainability industries,” said CaGBC president and CEO Thomas Mueller. “By quantifying the significant economic value and growth of green building and LEED certification in Canada, we are demonstrating that green building is not just good for the environment, but it is also good for the economy.”

“It is clear that Canada’s current economy would benefit from increased investment in green building and sustainable infrastructure,” he said in the statement. “We believe that a national, cross-sector strategy, led by industry and supported by all levels of government, could help further accelerate the market transition toward an economy that benefits from reducing greenhouse gas emissions.”

The report, sponsored by the Toronto and Region Conservation Authority (TRCA), highlights many significant impacts and findings including:

The Green Building in Canada report also makes a number of suggestions as to how to accelerate industry growth and maximize economic opportunities. Expansion in these areas will positively impact jobs and the economy, along with providing significant environmental, health and societal benefits.

“Canada is on the brink of an economic transition and the green building industry will be an important part of that transition,” says Paul Shorthouse, co-author of the report and regional director with The Delphi Group. “As the policy landscape shifts and lower-carbon products and services become the norm, green building represents a huge opportunity for Canada. We are hopeful that the report findings spur more interest in and greater support for the sector as we look to diversify Canada’s economy and tap into the talent and expertise we have in this country.”

The report was generated through extensive secondary research and literature review, 35 industry stakeholder interviews, and economic impact assessments quantifying GDP, job and industry strengths and capabilities. The full 94-page Green Building in Canada report is available to members through the CaGBC. The Executive Summary is free to the public. 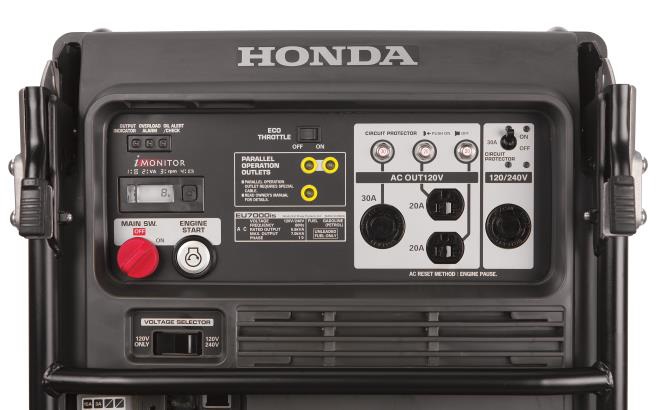 Technology Behind the Low Noise of the EU7000is Generator