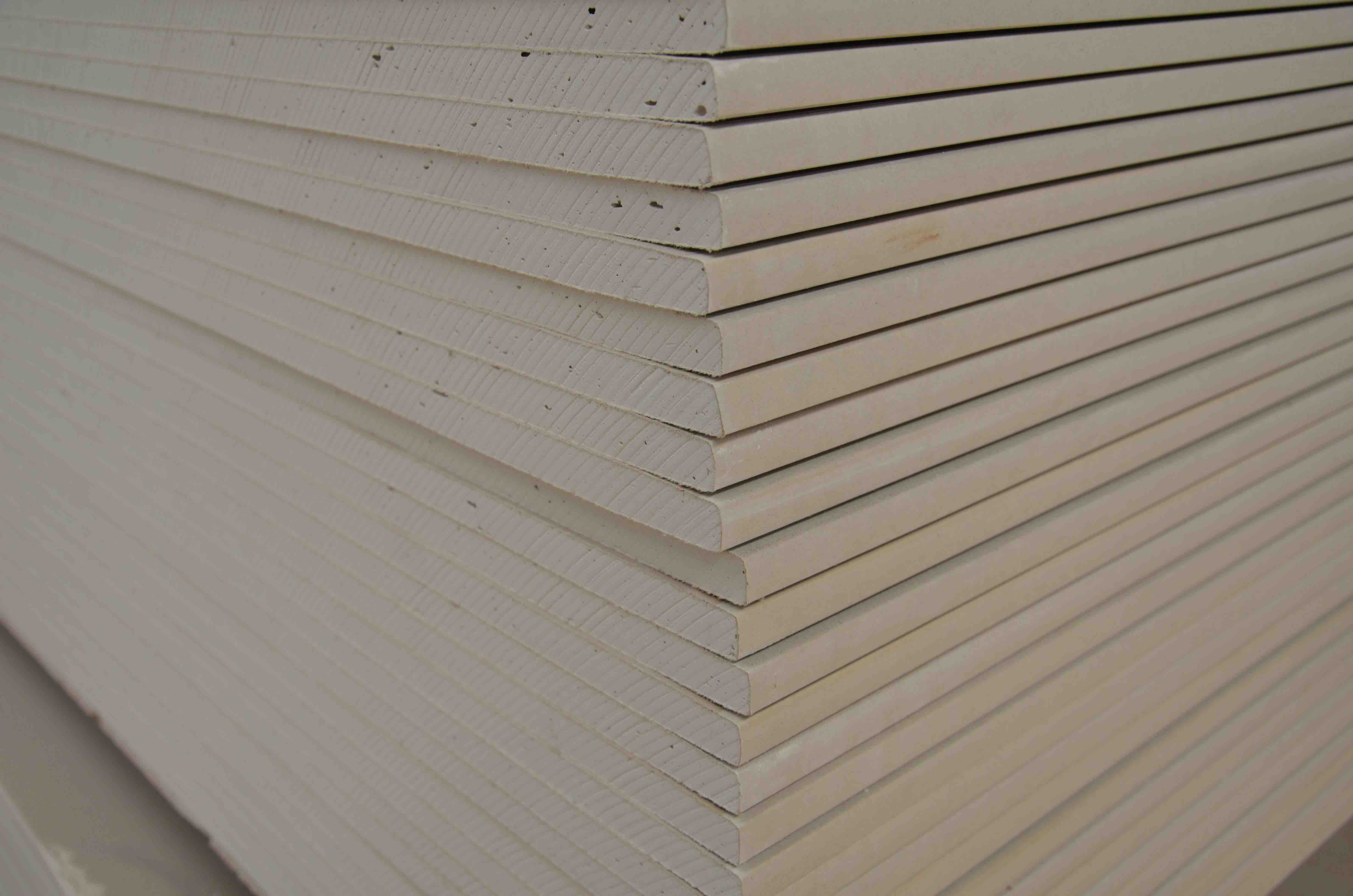 The federal government has asked the Canadian international Trade Tribunal (CITT) to conduct an inquiry into the decision to impose anti-dumping duties on imported gypsum board (drywall), though representatives of Canadian Home Builders Association (CHBA) says this measure won’t be a fast enough solution to overcome the harm the duties are causing the residential construction industry in western Canada.

“Our Government has listened to the concerns of Western Canadians,” said finance minister Bill Morneau. “With this action, we are putting in place an expedited process to look into the unintended impacts that these duties may be having. I look forward to the CITT’s independent review of this matter so the Government can determine the best path forward in ensuring a strong Canadian economy and middle class.”

In a news release, the government said it “is taking quick action to help middle class families in Western Canada, particularly those involved in the reconstruction of Fort McMurray. Concerns were raised that anti-dumping duties on imported drywall were leading to price increases and supply shortages of the product. Imposed to address unfair trade, these duties may be having unintended impacts, including delays in the reconstruction of Fort McMurray.”

“Given the exceptional circumstances, the Government of Canada is asking the Canadian International Trade Tribunal (CITT) to conduct an inquiry to hear from a wide range of stakeholders and the public, and to report its findings in early January, so that the Government can determine the best path forward,” the announcement said.

“This action in no way deters the Government from its efforts and commitment to a strong and effective trade remedy system.

“By asking the CITT to conduct an inquiry now rather than after their initial ruling, we are fast-tracking the process by up to 12 months, while allowing the Canada Border Services Agency and the CITT to continue their independent investigations.”

“We’re actually concerned about the number of small and medium-sized businesses that could go out of business while this review is ongoing,” CBC quoted Jason Burggraaf, the CHBA’s government relations and policy advisor, as saying. “A suspension would still be the first option in terms of mitigating the immediate impact on businesses and on homebuyers.”

Burggraaf says the request for a suspension has so far gone unanswered.

The CBHA says the tariffs have led to a growing shortage of drywall in Western Canada, inevitably driving up the cost and delaying construction, particularly in Fort McMurray which was ravaged by fire last May. 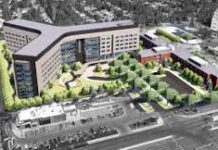