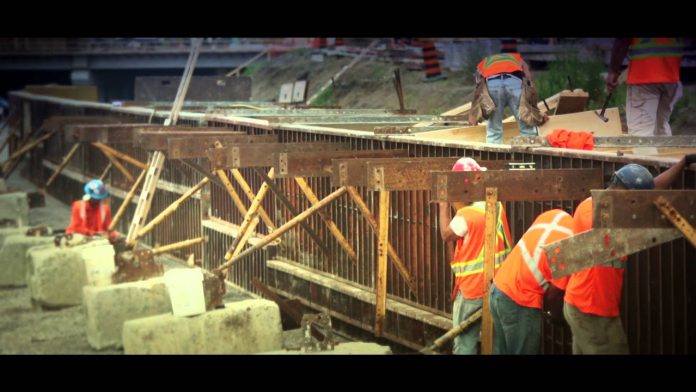 LiUNA Local 625 represents around 1,500 active construction workers and 1,600 dependants and retirees in the Windsor area. It began researching medical marijuana coverage two years ago, motivated by the desire to reduce the amount of opiates its members take, says business manager Rob Petroni.

“Our members work in construction, which is a physically demanding job,” he says in the published report. If a worker gets injured, Petroni says he wants them to have a treatment option beyond highly addictive opiates, which can wreak havoc on both bodies and careers.

“[If] you have an injury, you start taking a Percocet. Next thing you know, it’s two Percocets, then it’s four a day. I would assume that workers, not just my members, go to work and deal with pain (by using) opiates.”

The  LiUNA plan has two levels of cannabis coverage: retirees, disabled workers and dependants — that is, anyone who isn’t going to a worksite — will be covered for any type of medical marijuana. Active employees, however, are limited to cannabidiol oil with the lowest amount of THC, the psychoactive ingredient in marijuana.

He also suggests the new coverage could save the plan money. Some members are taking medication for irritable bowel syndrome costing $50,000 each year. If they were to switch to cannabis oil, that cost would drop to around $2,400 per year.

The published report says the plan is implementing a $2,000 cap per member for the rest of 2017, and will revisit the limit in January 2018. Over the first year, it will also track how many members fill medical marijuana prescriptions and whether claims for opiates and other drugs fall, and will use the data to reassess the coverage.

“Communities across North America are struggling with overprescribed painkillers in
excessively high doses that has lead to the opioid crisis,” Petroni said in a news release.

“Our priority at LiUNA is health and safety, on and off the job site. Being at the forefront of medicinal cannabis care will minimize the health risks to our members and reinforce the
organization’s responsibility to provide well–trained, highly skilled construction craft
workers.”