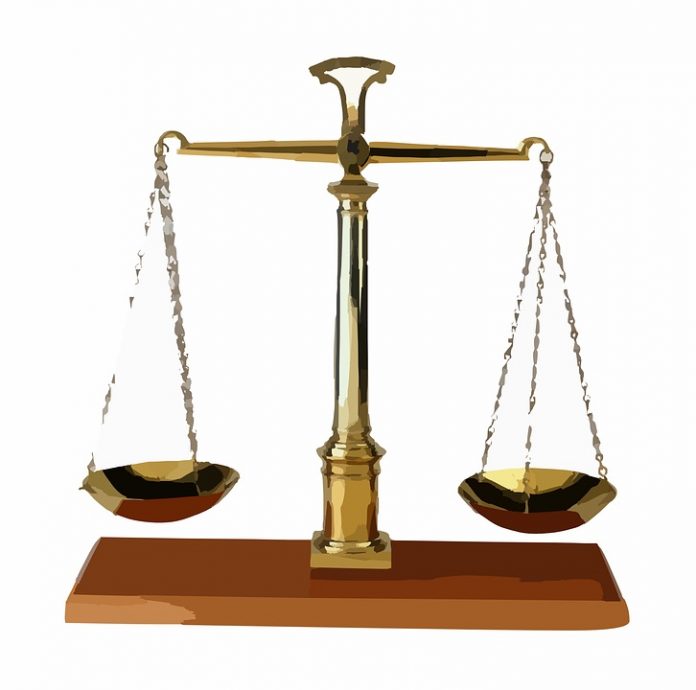 The Manitoba Law Reform Commission has recently announced its intention to undertake a review and consultation on Manitoba Builders’ Lien legislation.

Titled The Builders’ Liens Act: A Modernized Approach, this consultation report identifies 46 Issues for discussion relevant to reform of the Manitoba’s Builders’ Liens Act, the Winnipeg Construction Association (WCA) reports in its weekly newsletter. “Clarification and modernization of this Act is contemplated together with the introduction of provisions intended to promote prompt payment down the construction contract chain.”

The review was triggered by a number of factors including:

WCA says the consultation report has been prepared “with the extensive support of Betty Johnstone, the commission’s consultant on this project, and a well-known Manitoba construction lawyer who has since retired. WCA will be considering this report and responding to the Law Reform Commission.”