G3 Terminal Vancouver, an affiliate of Winnipeg-based G3 Global Holdings (G3), says it will build a state-of-the-art grain export terminal in North Vancouver, the first new grain terminal constructed at the Port of Vancouver since the 1960s.

“Our Vancouver terminal is central to G3’s vision of a coast-to-coast grain handling network that sets a new standard in efficiency,” said CEO Karl Gerrand.”We plan to transform the movement of grain through the west coast, providing Canadian farmers with competitive pricing and reliable delivery opportunities.”

G3 Global Holdings, a private enterprise owned by Bunge Canada and Saudi agricultural company Salic, won’t say how much the new terminal will cost, but Gerrand said it’s a capital investment that will be in the “hundreds of millions of dollars,” Business in Vancouver reported.  The company says it expects the project will create 175 construction jobs.

G3’s Vancouver terminal will feature a rail loop track that will be capable of holding three 134-car trains, unique to grain exporting terminals in Canada. The terminal includes more than 180,000 metric tonnes of storage and will be able to handle cereal grains, oilseeds, pulses and special crops, much of which will be supplied via a throughput agreement with G3 Canada Limited. This will allow trains to travel to Vancouver, unload while in continuous motion, and travel back to G3 Canada’s primary elevators, including four recently constructed primary elevators, without detaching from their locomotives, critical to increasing supply chain efficiency.

In addition to improved rail efficiency, G3’s Vancouver facility was designed with a focus on high velocity receiving, shipping, and best-in-class environmental and safety standards, representing the next generation in grain terminal design.

The development of G3’s Vancouver terminal will be led by Bill Mooney, who has extensive Vancouver grain terminal management experience, together with G3’s team of experienced project engineers. Peter Kiewit Infrastructure Co. has been selected as the design-build contractor for the project. Construction will commence in March 2017, subject to final notifications, with the terminal slated for completion in 2020. 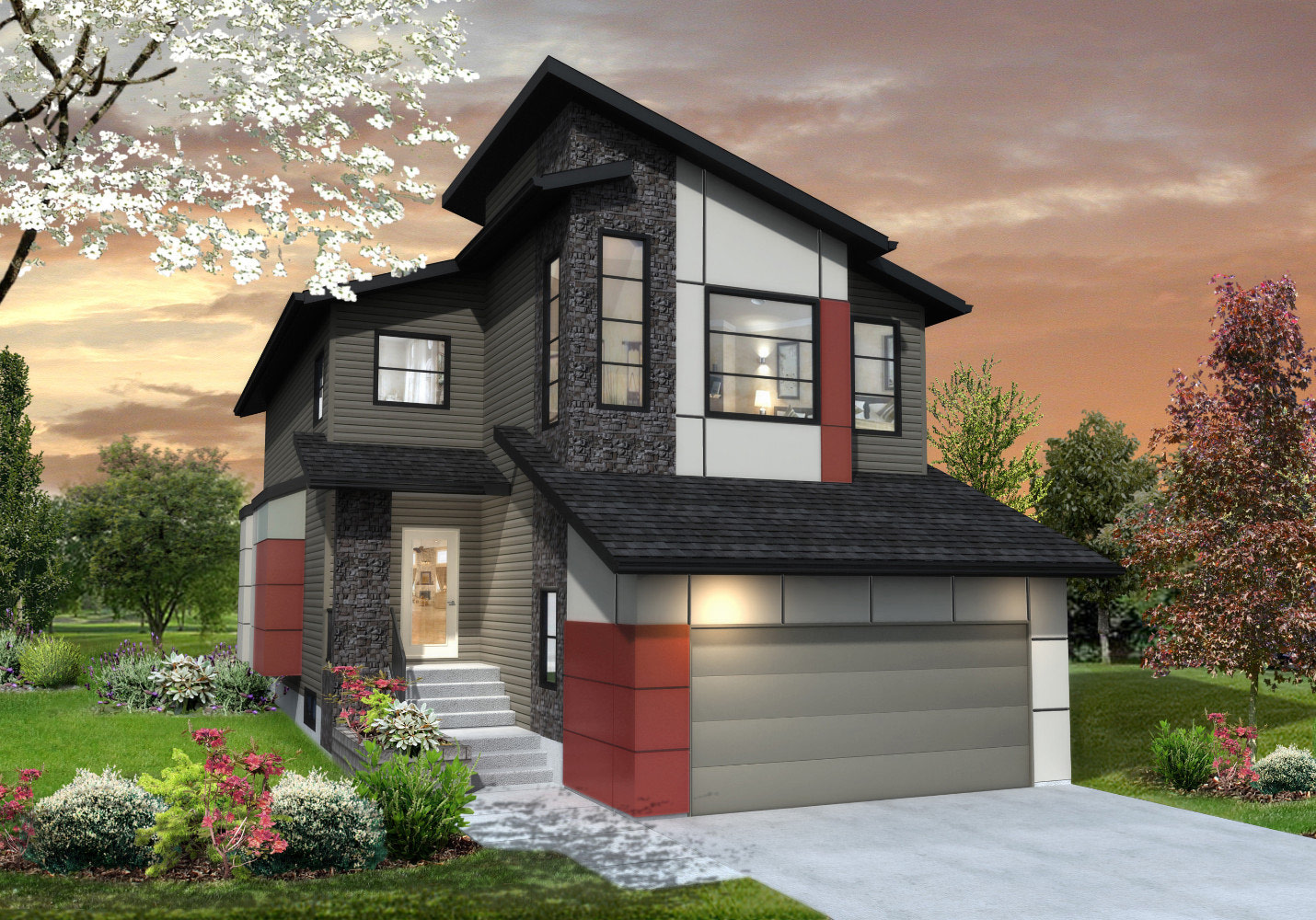