A Winnipeg developer has won a battle to build an infill condo project in Crescentwood after city council overturned a trio of decisions made by council subcommittees, CBC Winnipeg reports.

Council voted 11-5 in mid-December to approve a land-use change that will allow Ventura Developments to build a four-storey, 12-unit condo project to rise on vacant land at McMillan Ave. and Harrow St..

“I have to say 11 councillors can be referred to as heroes of infill and the city’s now moving in an upward direction and a good precedent has now been set,” CBC quoted Ventura vice-president Tim Comack as saying.

Before  the council vote, both Orlikow and Mayor Brian Bowman rapped Comack for what they described as inappropriate lobbying outside the public-hearing process.

Comack said he has “tremendous respect” for Orlikow and said he didn’t intend to offend anyone.

Orlikow said while he was disappointed with the vote, he respects the will of council.

He also said council ought to make its rules governing lobbying from developers more consistent.

That would involve either allowing unfettered lobbying or coming up with tighter rules, he said, according to the CBC report. 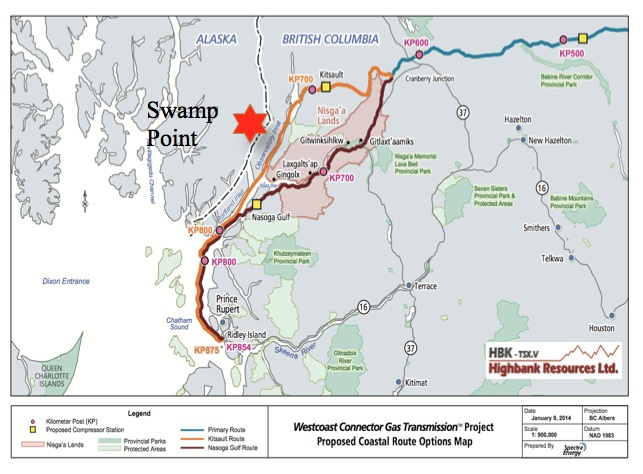