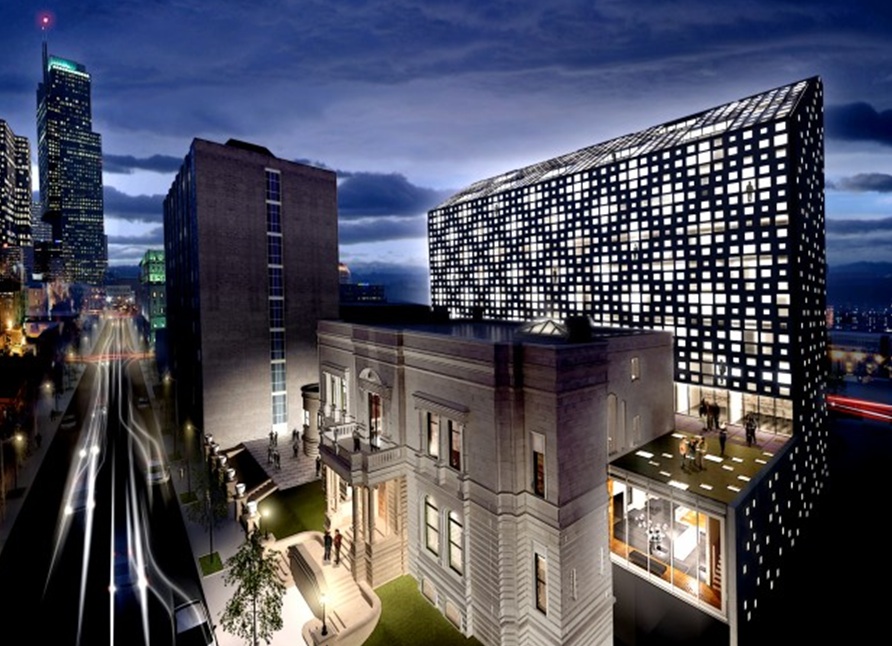 In recognition of creativity, originality and excellence in design and architecture for the construction in the legendary Mount Stephen Club in Montreal, Lemay’s designers and architects – from Brewster Street in Montreal – received the Canadian Architect Award of Excellence in April, the architect announced in a news release.

The award was presented by the editor of Canadian Architect, Elsa Lam, as she congratulated several of the company’s founders, led by Michel Lauzon, senior partner and creative director.

A unique achievement in 2012: Lemay’s teams received eight awards, including the D Factor Award for the interior design of Astral Media’s headquarters, the news release said.