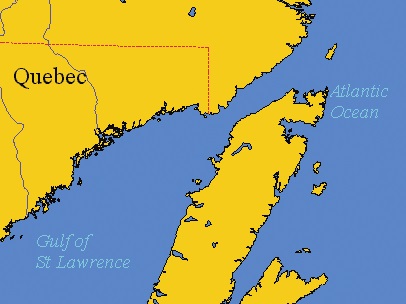 More cool water is being dumped on the once hot real estate market in St. John’s, according to data released by two housing groups.

The Canadian Mortgage and Housing Corporation released a survey showing construction activity was down in March in the capital city, after a small recovery in the latter half of 2015.

Home prices have also been flat throughout the last year in St. John’s, according to a second survey by Royal LePage.

In its release, the CMHC called construction in the St. John’s area “weak” in March.

Prices for bungalows and twostorey homes were relatively flat, both increasing less than one per cent over the last year. The price for condominiums plummeted, falling almost 10 per cent in the same time frame.