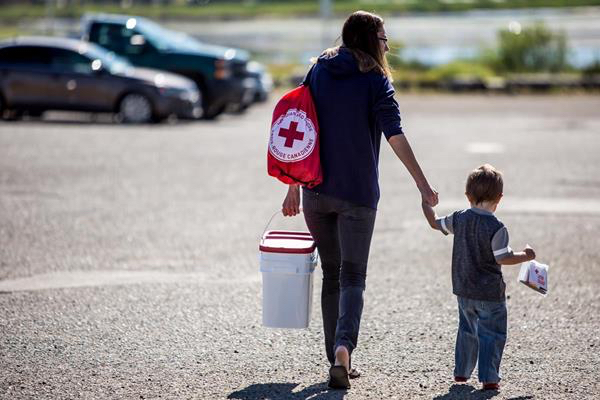 PCL Construction says it has made a $300,000 donation to the Canadian Red Cross and American Red Cross disaster management programs.

The latest Red Cross donation is a continuation of the 2011 and 2014 agreements and will see $75,000 donated annually to each humanitarian agency over the next two years, the company says in a news release.

This renewed commitment comes during one of the most costly years for natural disaster recovery in North America. Like many businesses and families in the areas impacted by the western US wildfires, Canadian wildfires, and Hurricane Harvey, PCL Construction and its employees were directly affected. Many PCL employees dedicated themselves to providing relief support during the crisis, including by assisting their coworkers with rebuilding efforts.

“Recent news of wildfires in Canada and the United States, Hurricane Harvey, and Hurricane Irma are reminders that disaster can suddenly leave many North Americans without basic necessities,” said PCL construction president and CEO Dave Filipchuk. “As a company, we are committed to supporting the communities in which PCL employees live and work. Our donations to the disaster management programs allow the Red Cross national societies to proactively manage funds and immediately deploy resources where they are needed most, as soon as disaster strikes.”

The donation will provide financial support for the Red Cross programs both in Canada and the United States. This enables the two organizations to better prepare communities throughout North America for crisis situations through a proactive investment in disaster-response operations, training for disaster-response personnel, and the establishment of critical disaster-response infrastructure. Learn more about the impact of our Red Cross donation here.

This is PCL’s third proactive donation to the Red Cross, and will bring PCL’s total contributions to the Canadian Red Cross and American Red Cross to $1.5 million since 2011, the company said.