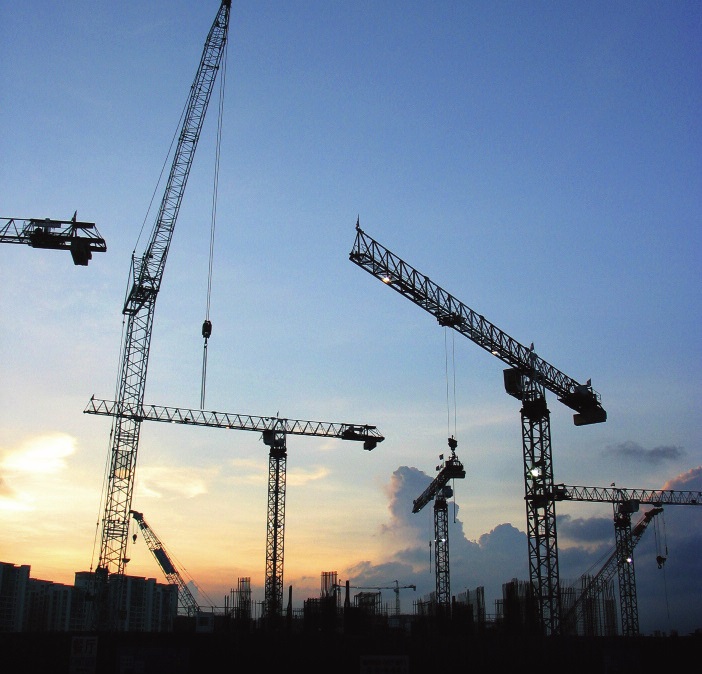 PEI’s government has proposed a “live within our means” $78 million capital construction and infrastructure budget for 2016-17, Finance Minister Allen Roach said in December.

“By investing in our capital infrastructure, we can help ensure that promises made to islanders are implemented in a timely manner,” Roach said.

The transportation money will go to the further realignment of the Trans- Canada Highway and improvements to key intersections, as well as realigning Highway 2 in Mount Mellick, and $5.5 million for bridge replacement, CBC has reported.

Health PEI’s $21 million will pay for the new Riverview Manor in Montague, a new long-term care facility in Tyne Valley, and $10 million for a new linear accelerator at the Cancer Treatment Centre, a two-year project Roach said he expects will start next year.

Roach said government has allocated more than $9 million for school construction, including the new École la Belle Cloche in Souris and renovations to Three Oaks Senior High in Summerside.

The government says it will spend $150,000 this year and in subsequent years to repair provincially owned sites “to preserve our museums and heritage sites for future generations,” Roach said, and is prepared to add more spending when Ottawa releases the details of its infrastructure programs.