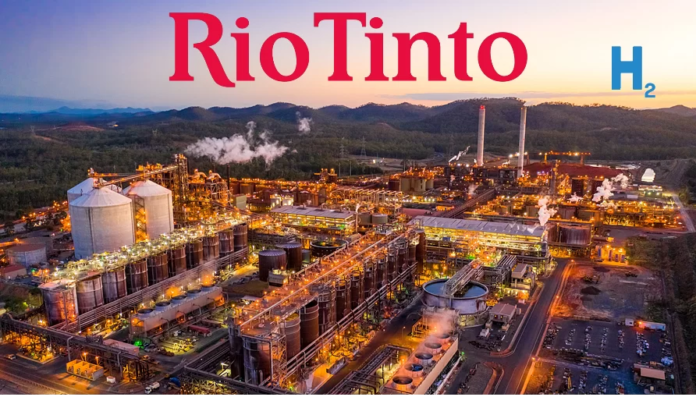 Activity in the province’s construction industry will reach a historic peak in 2022, with 210 million hours worked, a 7 per cent increase over 2021.

Although a slowdown is expected in 2023, activity will remain high, with a forecast total of 202 million hours worked. This four per cent variation is explained mainly by the economic conjuncture and the completion of major construction sites.

This information is contained in Perspectives 2023, a document published today by the Commission de la construction du Québec (CCQ).

The Civil Engineering and Roadwork sector will continue to be strong in 2023 with roadwork and infrastructure, despite a slowdown of about five per cent. This variation is due notably to the completion of major sites, including Hydro-Québec’s La Romaine project.

The announcement of major projects in the industrial sector, including a new Kruger Products pulp-and-paper plant and work aimed at decarbonizing Rio Tinto’s activities in Sorel-Tracy, will keep the sector in a stable situation despite a drop in investments due to the economic slowdown, the report states.

After a record year, the institutional and commercial sector will see a fallback in activity. The gradual rise in interest rates, initiated in March 2022, is the main reason for this.

Overall, the expected contraction will be three per cent, with a forecast 114.5 million hours worked.

A similar situation will prevail in the Residential sector, which will be the most affected in 2023, with a drop of seven per cent compared to the previous year. However, this may be a short-term setback, as there are still very high needs in terms of housing.

Over the short term, the residential sector will drop to 39 million hours worked in 2023, but a strong comeback is to be anticipated once interest rates stabilize.

More details are available in the CCQ’s Perspectives 2023, available on the organization’s website.