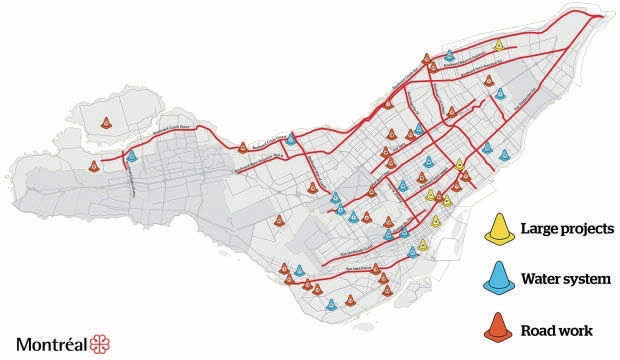 More than $1.4 billion will be in transportation infrastructure around Montreal and another $67.3 million in Laval, funding 2,139 projects on 3,200 km. of roads around the province and supporting 31,500 workers between 2016 and 2018, the government said in a news release.

Daoust said that the investment will heed the recommendations of the Charbonneau Commission on corruption in the awarding of construction contracts in Quebec.

For example, Transports Québec will assume responsibility for inspections at a majority of work sites and undertake a thorough analysis of new materials available on the market in order to ensure quality control. 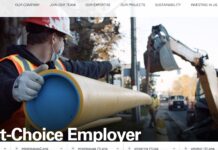 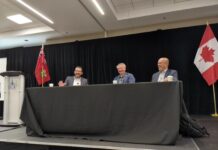