When proposal wins give you a false sense of security

Special to the Canadian Design and Construction Report

When you win a proposal competition it feels great, eh. Everything came together. The client liked your proposal. You got the contract. Time to play some hockey and stop for some poutine and beer.

But then you submit a similar proposal to a different client and you don’t even get shortlisted! What’s going on?

That winning proposal gave you a false sense of security. There are several ways this can occur. But before we get into that let me tell you the story of the worst proposal ever.

The worst proposal ever

The worst proposal ever submitted was for several thousand dollars of design fee.

Let me explain how bad this proposal was. Throughout the proposal, the client’s name was spelled wrong. The scope and approach to the project was also wrong.

Here’s something that might not surprise you. The worst proposal ever was submitted by some hoser named Matt Handal.

But here’s something that will surprise you…we won! I was so shocked, I almost choked on my beaver tail!

Here’s a few ways bad proposals can and do win.

For years, marketers in Pennsylvania firms spent countless hours putting proposals together that had no influence on the selection.

Past performance with client

I was recently at an event were a representative from the University of Pennsylvania Health System admitted that one of the firms they consistently select puts together the worst proposals.

Because this firm consistently delivers outstanding work, they are again and again selected over firms that submit far superior proposals.

Why did the worst proposal ever submitted win? As my senior vice-president at the time told me, “That guy just owed me a favor.”

I always say the best proposal is one that wins. But winning does not always indicate superior quality. That’s why you have to be very careful using winning proposals as the template for future proposals. Those winning proposals might not be so good after all.

Key takeaway:  Don’t assume your winning proposals are any good.

Matt Handal is the author of Proposal Development Secrets: Win More, Work Smarter, and Get Home on Time. To get a real sense of how good your proposals really are, go to http://www.helpeverybodyeveryday.com. 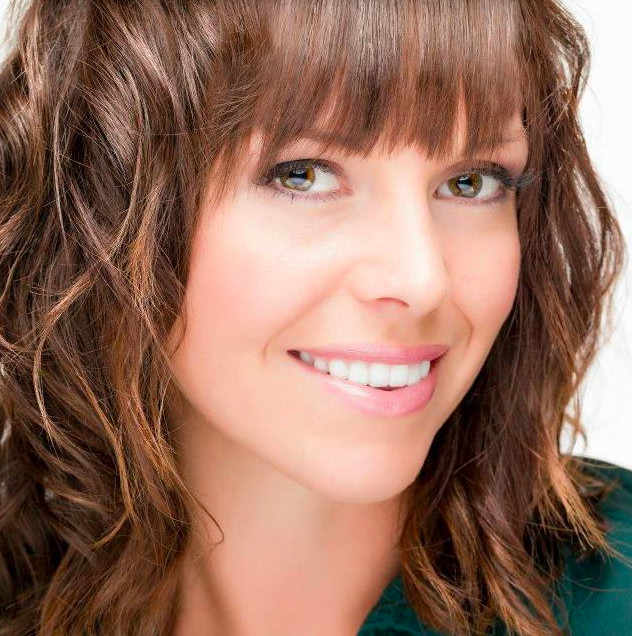 ARIDO selects Kate Webb as sales professional of the year