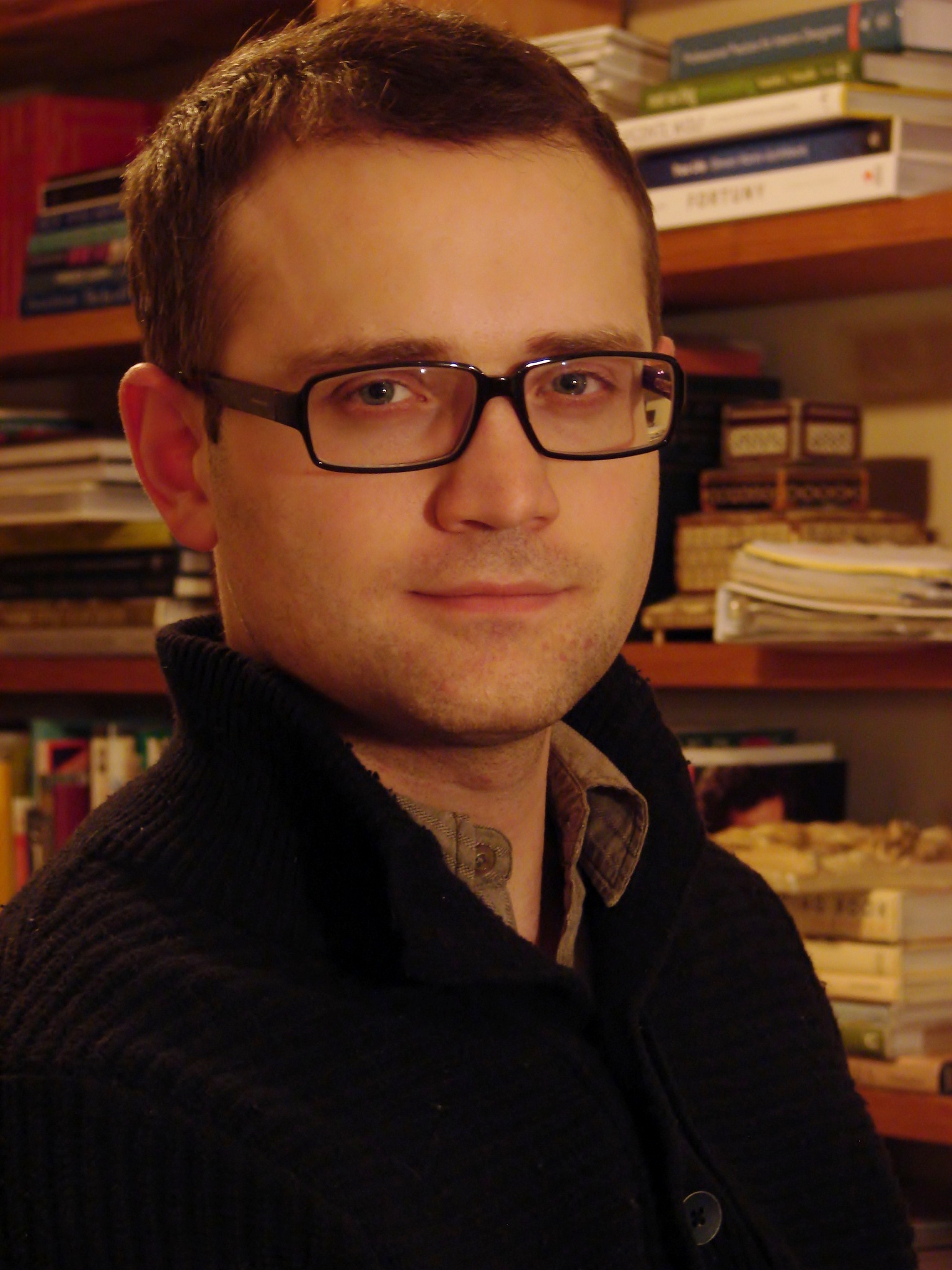 Vulcan County is rural a community settled by hardworking homesteaders at the midway point between Calgary and Lethbridge in southern Alberta. With a population of about 7,000, the county’s main sources of individual income and employment are tied to the agricultural sector, oil and gas, and the civil service, though efforts are being made via the Vulcan Business Development Society (VBDS) to diversify the industrial mix of the region by encouraging and advancing progressive, high-tech ventures.

Alternative and renewable energy development represents one such area of opportunity for progressive and advanced business development.  Being just east of the Rocky Mountains, Vulcan’s beautiful prairie landscape is replete with wind coming down off the mountains, perfect for power generation. 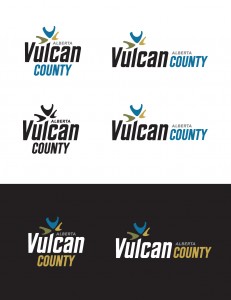 Taking advantage of the inherent opportunity existent in the Vulcan area, Enbridge and EDF Energies Nouvelles will break ground this quarter on a $600 million wind power project near the Village of Carmangay in southern Vulcan County.  A total of 166 turbines will be installed, with the capacity to harness energy for up to 140,000 homes – making it the largest wind energy project in Western Canada.  Together, Enbridge and EDF purchased the Blackspring Ridge project from GreenGate Power Corp.

Construction of the project will be undertaken by EDF EN Canada, with completion set for mid-2014. The Danish company Vestas Wind Systems AS, one of the largest and highest-quality wind turbine manufacturers in the world, is supplying the generators and components to the turbines. During the peak phase of construction, it is anticipated that up to 250 people will be employed.

There are several key factors which are currently being worked out, including the construction of roads to the project site. Furthermore, an adequate supply of housing and shelter will be required for the large influx of workers coming into this sparsely populated area.

In fact, currently two unrelated housing development projects are under construction in two different areas of Vulcan County, which, if housing supplies are indeed found to be short due to the development of Blackspring Ridge, could be accelerated by the market demand for their use. Found in the Village of Milo, phase one of the Crystal Blue housing development is a $5 million-plus project on the shores of Lake MacGregor. Construction will begin on the first of up to 100 homes by the end of this year.

Up to 200 homes in the Town of Vulcan will be completed as part of the Whispering Greens housing development. Construction and partnership opportunities still exist for this project.

By the time it is completed, Blackspring Ridge will act as a major economic boon to Vulcan County. With its connectedness to some of the highest bandwidth internet infrastructure in rural Canada, low cost of living, beautiful natural scenery, recreational development potential, proximity to two large urban centres, and great schools, the Vulcan County area is set for an unprecedented era of prosperity.  Interested parties are invited to contact the Vulcan Business Development Society for any additional information on how to capitalize on the burgeoning growth of this beautiful area. 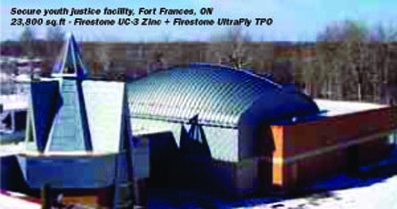