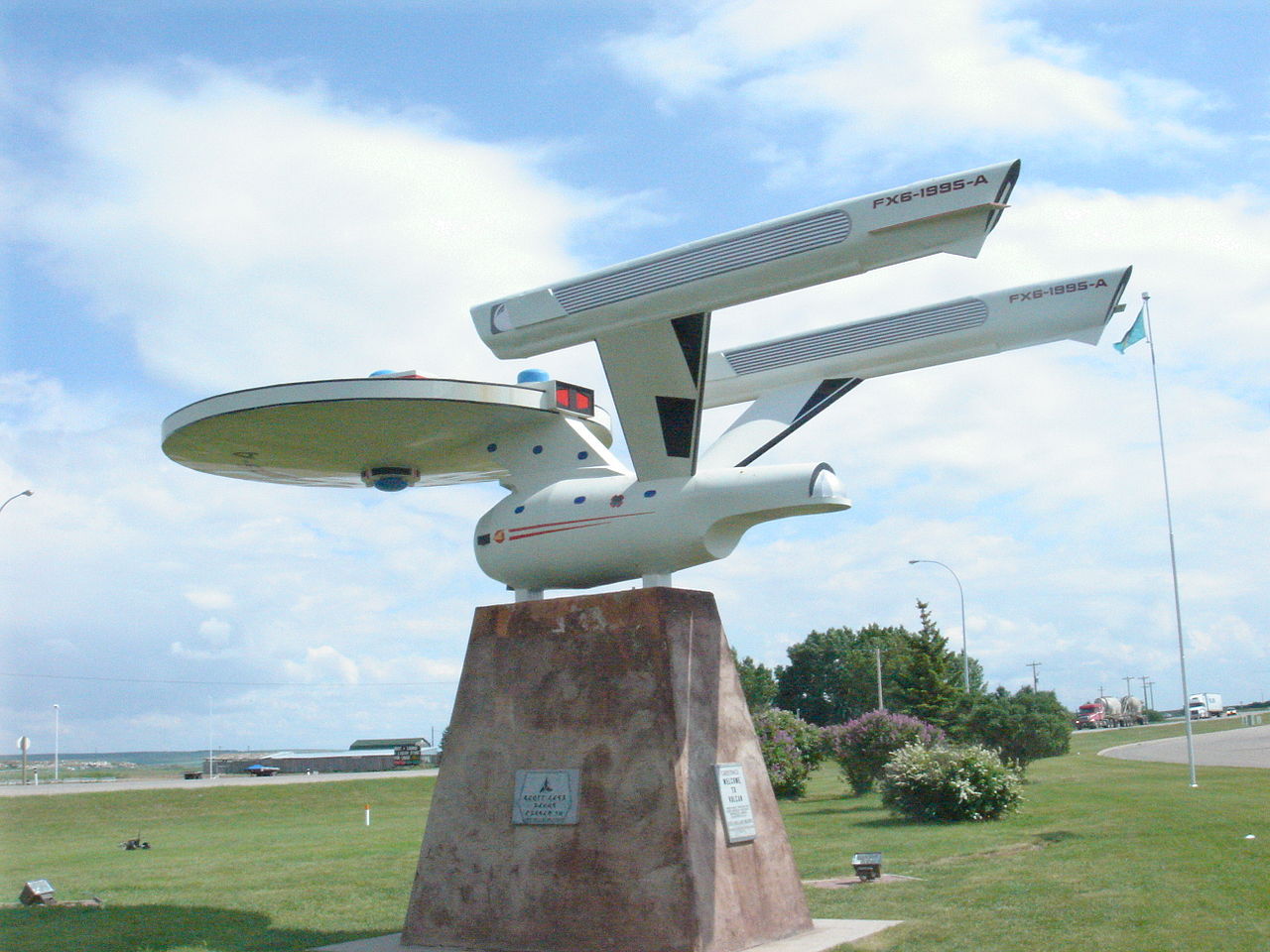 Vulcan’s economy has been primarily agricultural (with wheat, canola and barley grown in surrounding farms) , but the community between Lethbridge and Calgary also has achieved some tourism fame because of its coincidental name with the Star Trek home world of the Vulcans.

“Capitalizing on this coincidence, the town has built a Star Trek-themed tourist station (the Tourism and Trek Station), which provides tourist information, displays Star Trek memorabilia, provides unique photo opportunities, and allows visitors to participate in The Vulcan Space Adventure virtual reality game,” Wikipedia reports.  “Nearby, a replica of the starship Enterprise from Star Trek V has been mounted on a pedestal which includes writing from Trek alien languages like Klingon. The town has also created space-themed murals and signs, and hosts an annual community-wide Star Trek convention known as VulCON: Spock Days/Galaxyfest. This convention attracts hundreds of Star Trek fans from around the world.” 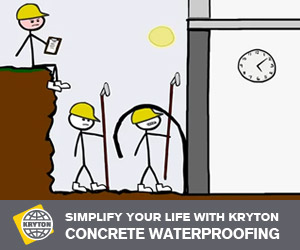