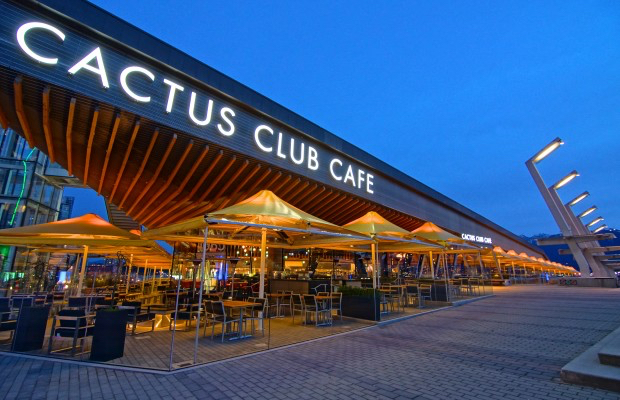 Dwight Brissette, a former senior vice-president for Ledcor, has resigned from his position less than a week after a B.C. Supreme Court ruling found he inappropriately touched a Cactus Club server and called her an inappropriate nickname.

The Vancouver Province reports Brissette sued the popular restaurant chain’s Coal Harbour location, a manager and server Katrina Coley for allegedly making malicious and defamatory statements about him in front of other people.

The defamation suit was dismissed in June. Justice Miriam Gropper said in her judgement she believed the restaurant employees’ version of events over that of Brissette, whose memory of the events that June 24, 2013, evening may have been impaired by the quantity of alcohol he had consumed

“As a result, Mr. Brissette has tendered his resignation, which Ledcor has accepted. Ledcor thanks Mr. Brissette for his years of service and contribution to the company.”

Brissette was among a party of about 10 people including Ledcor executives and clients who arrived at the restaurant around 5:30 p.m. and sat at a patio table.

“Coley testified that over the course of the evening, the party ordered several rounds of drinks and appetizers,” The Province reported. “She said that at one point, Brissette referred to her as “Kitty Kat” and that, as she was taking the order of another patron, Brissette placed his arm on the side of her back, slid it down the side of her dress and rested it on the side of her buttocks for about a second.”

The waitress reported the incident to a supervisor, and then the party was asked by the manager to settle its tab and leave.