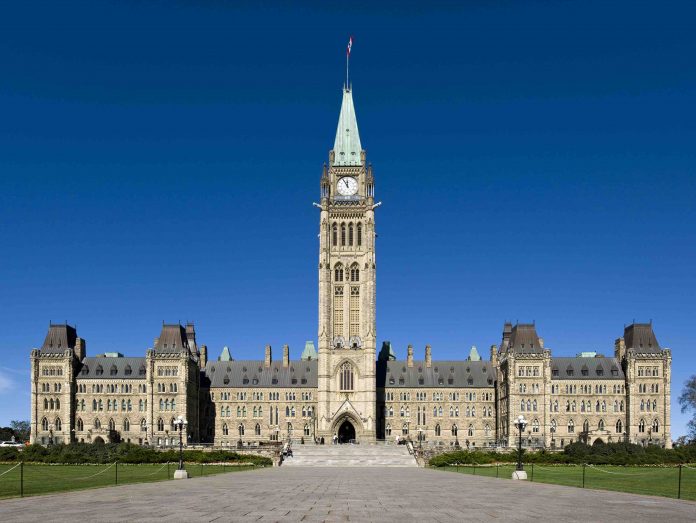 There weren’t any big surprises in the 2017 federal budget, but there were assurances that the government continues to be committed to infrastructure funding, say several construction industry leaders.

“Not a heck of a lot new in this budget from an infrastructure point of view,” Canadian Construction Association (CCA) president Michael Atkinson said in a published interview. “Frankly the economic statement last fall was more of a budget for us in terms of infrastructure.”

Atkinson said in the media interview that the government’s continued commitment to spend a total of $180 billion for projects rolling out through to 2027-28 was encouraging but light on the details.

“The direction is right but we’ve been hoping for a clearer road map to that destination,” he said of the funding. It included an additional $81.2 billion over 11 years to support public transit, green infrastructure, social infrastructure and transportation that supports trade.

Affordable housing was an important part of the budget.  In a new National Housing Strategy, the government says it will invest more than $11.2 billion in the next decade for building, renewing and repairing Canadian affordable housing. These funds include $225 million for off-reserve indigenous housing improvements.

The budget also proposes to invest $300 million over the next 11 years to support northern housing by helping territorial governments offset the higher cost of construction in the north. There will be approximately $24 million for the Yukon, $36 million to the Northwest Territories and $240 million to Nunavut.

“Many of our members do things like community housing and those types of projects,” said Gamble. “But I think there needs to be some priority to those projects that actually generate revenue, generate economic activity because that’s what gives you the capacity to be able to fund these types of projects.”

Gamble also said the Canada Infrastructure Bank may help fund those projects that generate revenue. The bank will be responsible for investing at least $35 billion over 11 years, using loans, loan guarantees and equity investments, the budget says.

“These investments will be made strategically, with a focus on large, transformative projects such as regional transit plans, transportation networks and electricity grid interconnections,” it reads.

The government announced a timeline for the bank’s creation, stating it will “begin a process to identify the bank’s chief executive officer and chairperson of the board of directors, with the goal of having the Canada Infrastructure Bank operational in late 2017.”

Paul de Jong, president of the Progressive Contractors Association of Canada (PCA), said in a statement: “PCA welcomes the details that were provided today on the Canada Infrastructure Bank,” he said. “We view the acceleration of infrastructure spending critical to growing our economy.”

The National Trade Corridor Fund will address”urgent capacity constraints and freight bottlenecks at major ports of entry, and to better connect the rail and highway infrastructure that delivers economic growth across Canada.”

The budget says the government will provide $2 billion over 11 years to support the fund’s activities. As well, at least an additional $5 billion will be provided through the Canada Infrastructure Bank to address trade and transportation priorities. Specifically, the budget says the investments will target marine ports such as Vancouver and Montreal as well as the busiest rail and highway corridors around the Greater Toronto Area and other urban centres.

“The National Trade Corridors Fund, along with the infrastructure bank, is one of the initiatives from the fall financial statement that we’re quite glad to see enshrined in this budget,” Gamble said.

“This is precisely the kind of infrastructure that grows the economy. It’s particularly critical now in the United Sates where NAFTA (the North American Free Trade Agreement) is up for renegotiation, we’re seeing a regime that very interested in deregulation. We need every opportunity to be competitive. This is the type of infrastructure that speaks directly to our competitiveness, both with the United States and around the world.”