The Workers’ Safety and Compensation Commission is seeking feedback regarding proposed changes to the Workers’ Compensation Acts of the Northwest Territories and Nunavut. The deadline to provide feedback to the WSCC is December 9, 2016.

The final public meeting on the issue was held in Yellowknife last week; however, the opportunity for online feedback remains open until the December deadline.

WSCC is also asking for public feedback on proposed amendments to the Workers’ Compensation Act that has remained largely unchanged since the last review in 2008.

According to WSCC, it “does not view any of the proposed changes as ones that will change the basic rights, duties, and obligations of employers, workers, or the WSCC in any major way. Instead, the bulk of the changes proposed are intended to make the provisions easier to understand and apply.”

Opportunities for online response are also open until December 9. 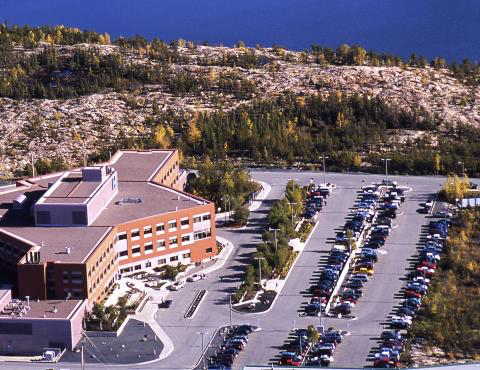