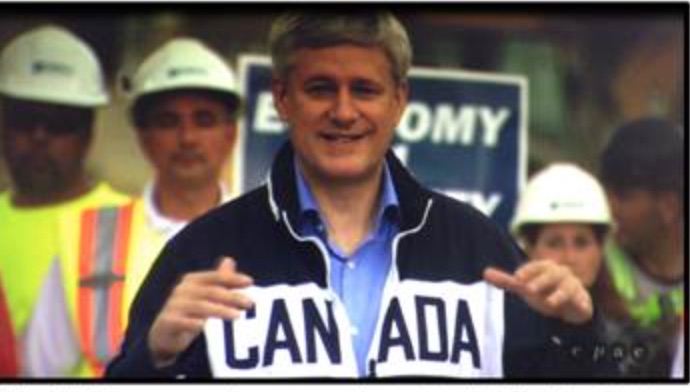 The Canadian Home Builders’ Association (CHBA) has indicated its satisfaction with with Prime Minister Stephen Harper’s election campaign announcement that, if re-elected, the Conservative Party would pursue adding 700,000 new homeowners by 2020 to increase Canada’s homeownership rate to approximately 72.5 percent.

“There has been much discussion about housing programs in this campaign, which is good, but this announcement focuses attention squarely on the priority issue of homeownership—a key element of the socio-economic well-being of Canadians and the country,” said Kevin Lee, CEO of CHBA. “While supporting those at risk with ‘affordable housing’ solutions—i.e. social housing—is important; equally important is making sure that only the fewest number of Canadians possible require that option. Addressing homeownership and housing affordability—that is, homes that people can afford to buy or rent without social assistance—is key.”

“Homeownership remains an aspiration of almost all Canadians, and is the cornerstone of the financial well-being of most Canadian families. This dream is at risk if serious measures aren’t taken,” Lee said. “We need policy from all levels of government to support homeownership and affordability, particularly for first-time home buyers.”

CHBA has advocated to all parties that rising land prices, development taxes and other factors have combined to drive the price of homes skyward and out of reach of many hard working potential first-time home buyers.

Having a generation of Canadians locked out of homeownership is bad for our communities and for the entire economy, and it poses a serious threat to the financial and social fabric of Canada. Fewer first-time buyers could undermine sale prices for existing homeowners, with ripple effects in equity for all. This is why CHBA has advocated that all parties, and all levels of government, take action to address housing affordability. In particular, first-time home buyers need consideration—assisting well qualified first-time home buyers will be essential to increase or even to maintain current homeownership rates.

Among Millennials, 86 per cent of those currently renting or living with their families say owning a home is important to them, according to an Abacus Data poll. Three in four hope to own a home by age 31. But without action, their homeownership aspirations are at risk.

“Housing issues are everyone’s issues, and we encourage all parties to bring forward proposals that address the affordability challenges facing Canadians who hope to become homeowners in the future,” said Lee.

“We hope this announcement will stimulate more discussion on homeownership and housing affordability issues by all parties,” he said.